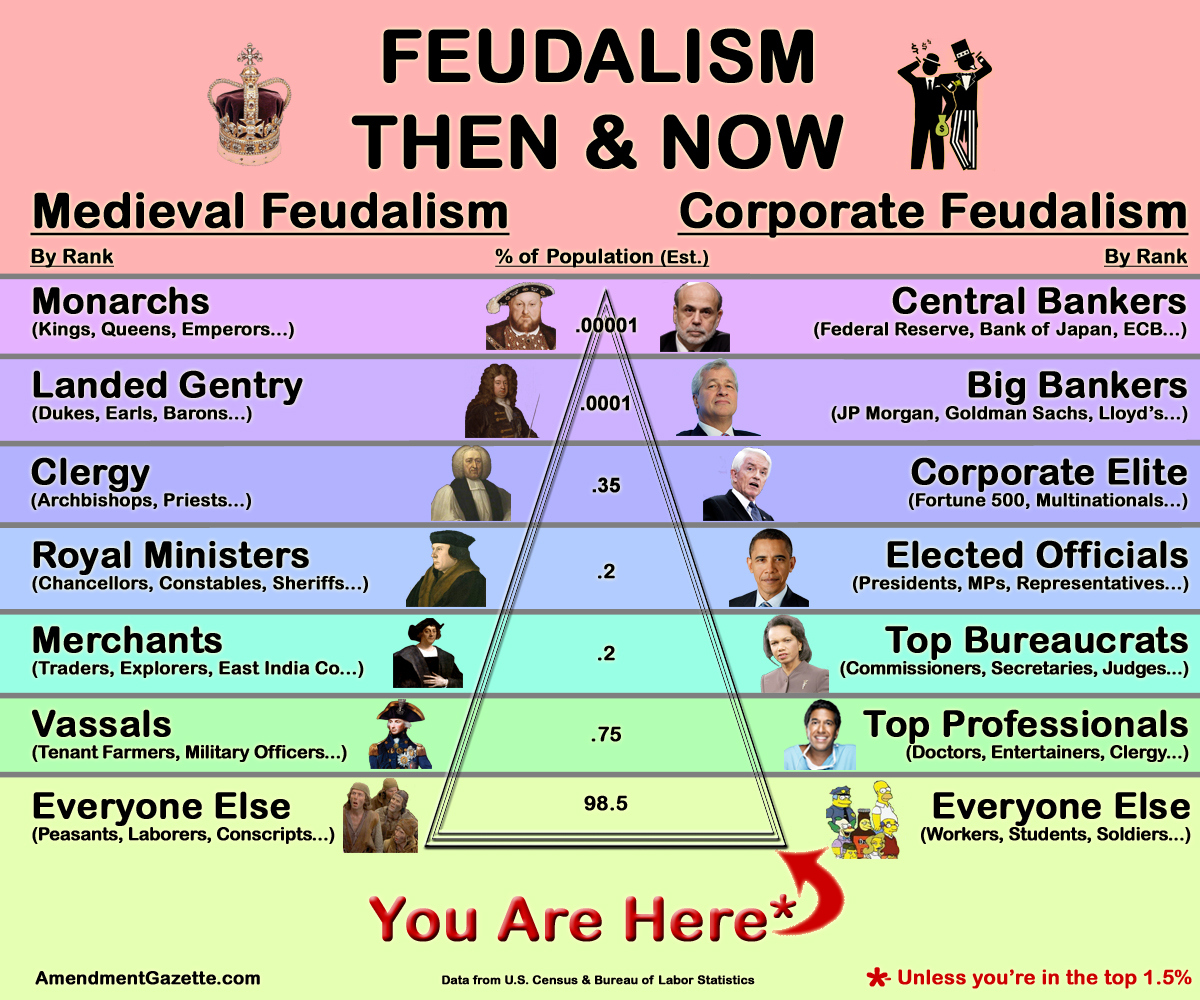 Gulf Power, in a March 20 release, announced that a settlement with Florida’s Public Counsel, that includes a base rate increase, is imminent.  The announcement came just before Public Service Commission hearings on the case that had been scheduled through this week.

Gulf Power says the agreement includes provision that customers’ current $18.60 minimum fixed billing charge will not increase to the proposed $47.40.

“The proposed residential Advanced Pricing Package, which included an increase to the fixed charge and a decrease to the energy charge, is not a part of the settlement agreement and will not be implemented,” according to the company.

Neither the company nor the settlement draft specifically detailed what, if any, fixed rate increases may be implemented.

The settlement would hike base rates by $61.99 million, per a draft on the Public Service Commission’s website. The overall impact to customers would be $54.29 million, however, due to customer credits stipulated in the agreement.

The new rates would take effect July 1. The company had been seeking a $106 million base rate increase.

Per the draft agreement:

“Beginning on the Implementation Date, Gulfs rates will be adjusted to provide an overall net customer impact of approximately $54.29 million as provided in subparagraphs (a) and (b) below ($61.99 million less an estimated revenue credit of approximately $7.7 million to be provided to customers through the Purchased Power Capacity Clause (“PPCC”)). The total base rate increase ($56 million from subparagraph (a) plus $5.99 million from subparagraph (b) below for a total of$61.99 million) [bold added] will be applied to rates using the rate design filed in Gulfs rate case, except that residential rate design shall continue to be as provided in the 2013 Settlement.”

Gulf Power had the highest residential fixed minimum rate of all Florida municipal and investor-owned utilities as of December 2015, per the Public Service Commission.  Fourteen of sixteen cooperative utilities had higher fixed rates than Gulf Power.  Cooperative utilities typically serve rural areas, and are co-owned by customers.

Gulf Power and the Office of Public Counsel are asking the Florida Public Service Commission to approve a settlement relating to a rate request filed in October. The energy provider’s request would allow them to continue to invest in the reliability of the energy grid and maintain a balanced energy mix including 24/7 energy sources as well as renewables like wind and solar. A balanced energy mix ensures customers have energy whenever they need it and helps keep prices lower.

“This compromise is good for all involved, including Gulf Power’s customers,” said Stan Connally, Gulf Power Chairman, President & CEO. “Most importantly, it supports our current infrastructure investment — which ultimately helps us continue to provide our customers with long-term, reliable service with a balanced energy mix across Northwest Florida.”

The proposed residential Advanced Pricing Package is not a part of the settlement agreement.

Connally cited the need to continue to invest in the reliability of the grid to ensure a secure energy future.

“Our obligation is to have the electricity available when and where our customers need it,” Connally said. “This investment is necessary to meet the expectations of our customers now, and for future generations.”

July 2017
$151
Estimated base rate increase if settlement is approved by the FPSC.

Previous: Congress says they’re all about health choice…so why can’t I choose Medicare?
Next: 401(k)s have left the overwhelming majority of Americans unprepared for retirement