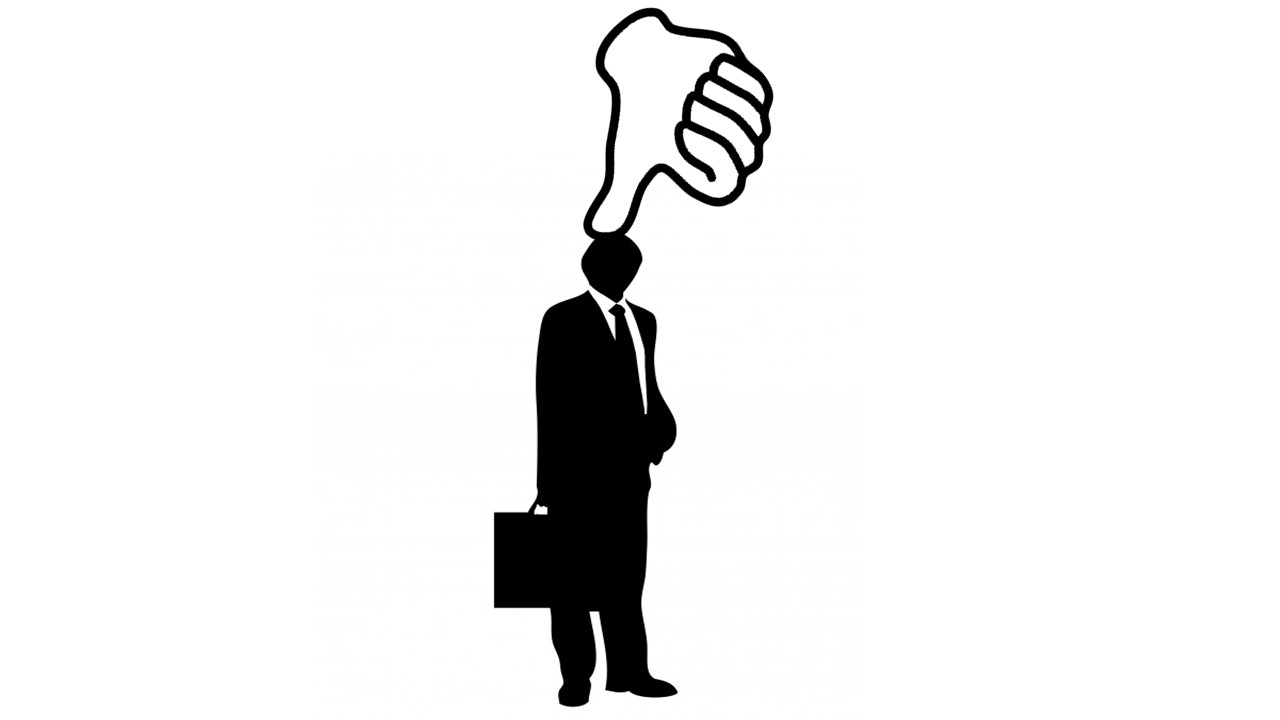 A new EPI fact sheet outlines the major flaws in the H-1B visa program and the ways in which it can be reformed to make it fairer for both U.S. workers and guestworkers.

While it is important to attract high-skilled workers to the United States—many of whom contribute greatly to the economy—the H-1B program has no been hijacked.

The biggest beneficiaries of the H-1B program are not high tech, innovative companies, but are outsourcing companies that use the visas to replace thousands of U.S. workers with much-lower-paid H-1B workers and have a business model designed to send tech jobs abroad to lower-cost countries.

“The H-1B visa is supposed to bring the best-and-brightest workers to the United States,” said EPI Director of Immigration Law and Policy Research Daniel Costa. “But the truth is businesses like it because it provides a steady supply of workers who they can legally underpay and who can’t speak up about wage and hour abuses.”

H-1B workers are underpaid and easily exploited, as the visa itself is owned and controlled by the employer so an H-1B worker who is fired or laid off for any reason becomes instantly deportable. H-1B workers often pay large fees to labor recruiters, which means that many arrive essentially indentured to their employer, fearing retaliation or termination if they speak out about workplace abuses or unpaid wages.

Simple reforms that could fix the H-1B program include:

*Requiring employers who cannot find qualified U.S. workers to pay the H-1B workers they hire no less than the local average wage for the job.

*Providing the Labor Department with additional legal authority to crack down on abuses and exploitation of U.S. and H-1B workers, and to conduct random audits of H-1B employers.

*Increasing funding to the Labor Department to hire additional agents in the Wage and Hour Division and better scrutinize H-1B applications.

*Ban employers from hiring additional H-1B workers if they have violated any wage and hour, labor, or immigration laws.