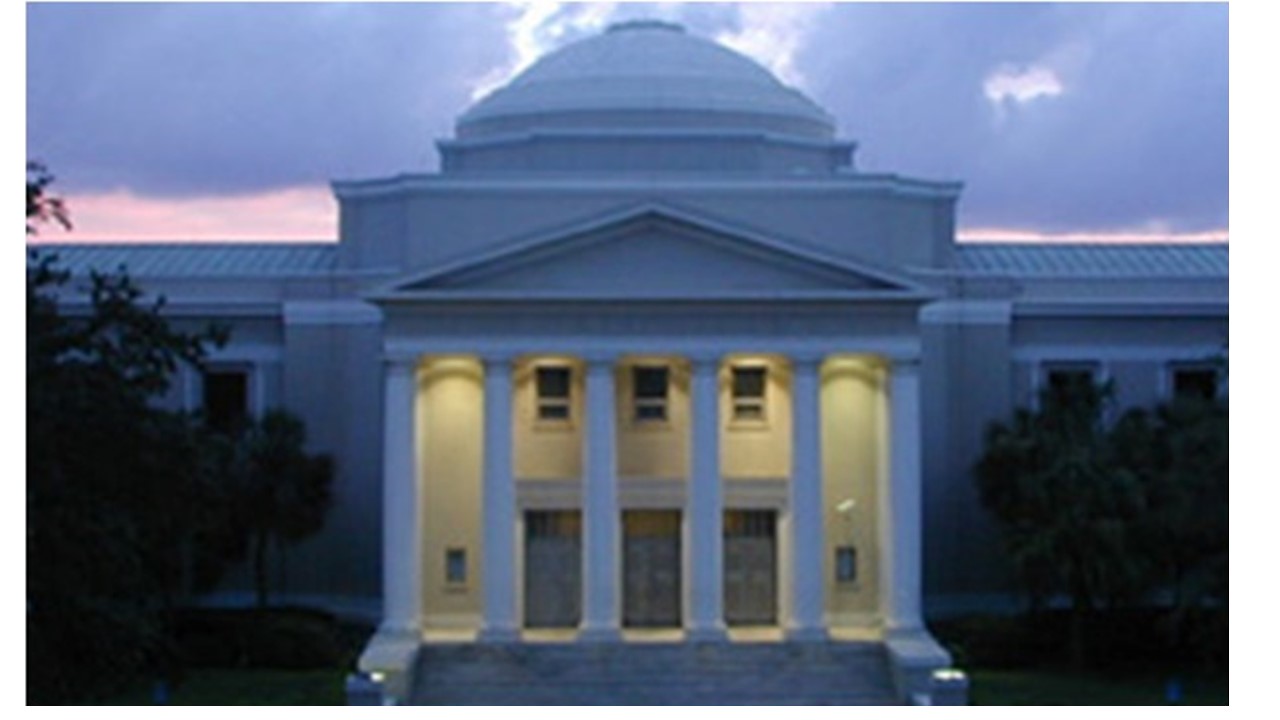 by Citizens for a Just Government

Citizens for a Just Government, July 15, asked Governor Rick Scott to empanel a Statewide Grand Jury to investigate the use of Law Enforcement Trust Funds, statewide.

The letter to the Governor reads:

Citizens for a Just Government respectfully requests that you empanel a statewide grand jury to investigate the use of Law Enforcement Trust Funds throughout Florida, in the same manner that Florida’s Nineteenth Statewide Grand Jury conducted an investigation of public corruption.

Through a current District 1 State Attorney investigation of Escambia LET Fund spending, we have become aware of potential widespread misuse of those monies.

State Attorney Bill Eddins’ office is investigating LET Fund spending by the Escambia Sheriff’s Office and the Board of County Commissioners.

SA officials say that inquiry is expected to take several more weeks. CJG is deeply concerned that, in an election year, local politics may impede the SA’s ability to thoroughly review and if necessary, prosecute the case.

That’s because in recent years, Escambia Sheriff’s Office LET donations to community groups have increased more than tenfold from their FY 2000 levels, and included groups whose primary purpose is not crime prevention, but whose boards include well-connected local residents.

Florida House is a “state embassy” in Washington DC that “provides cultural, social, educational and economic resources; showcases Florida’s culture and diversity; maintains and operates Florida House, Florida’s embassy in the nation’s capital; and provides opportunities for Florida’s citizens to enrich their appreciation and knowledge of our nation’s government,” the Florida House website notes.

The AFCEA donation went towards Cyberthon, a Pensacola IT industry promotion event whose organizers included a sitting Escambia Commissioner, for whom the Escambia Sheriff campaigned in uniform.

Between 2000 and 2008, annual Escambia LET Fund community donations averaged around $22,000. Since 2009, the Escambia Sheriff’s Office has donated about $1.2 million in LET money to community organizations.

The possible misuse of these funds, throughout Florida, is particularly concerning because they are obtained by taking the property of Florida citizens, who may not have the same influence over justice system seizure decisions as nonprofit officials who are benefiting from them.

Again, we respectfully urge you to conduct a state-level investigation into the disposition of Law Enforcement Trust Fund assets seized from Florida residents.

Citizens for a Just Government is a grassroots advocacy organization, formed in response to increasingly evident institutional corruption in local, state and national government.

Our mission is to investigate, challenge and present solutions to public ethics problems that, if left unchecked, threaten to compromise a just democracy that serves all citizens equitably.