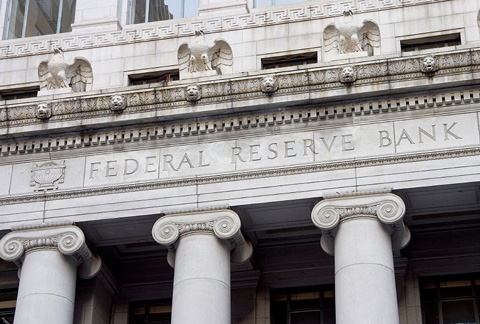 “No institution holds more power over the future of the American economy and the value of our savings than the Federal Reserve,” said Sen. Paul, “yet Fed Chair Yellen refuses to be fully accountable to the people’s representatives.”

“The U.S. House has responded to the American people by passing Audit the Fed multiple times, and President-elect Trump has stated his support for an audit. Let’s send him the bill this Congress.”

“The American public deserves more insight into the practices of the Federal Reserve,” said Rep. Massie. “Behind closed doors, the Fed crafts monetary policy that will continue to devalue our currency, slow economic growth, and make life harder for the poor and middle class. It is time to force the Federal Reserve to operate by the same standards of transparency and accountability to the taxpayers that we should demand of all government agencies.”

S. 16 would require the nonpartisan, independent Government Accountability Office (GAO) to conduct a thorough audit of the Federal Reserve’s Board of Governors and reserve banks within one year of the bill’s passage and to report back to Congress within 90 days of completing the audit.

Audit the Fed would amend section 714b of Title 31 of the U.S. Code to allow the GAO to fully audit:

You can read S. 16, the Federal Reserve Transparency Act, HERE.