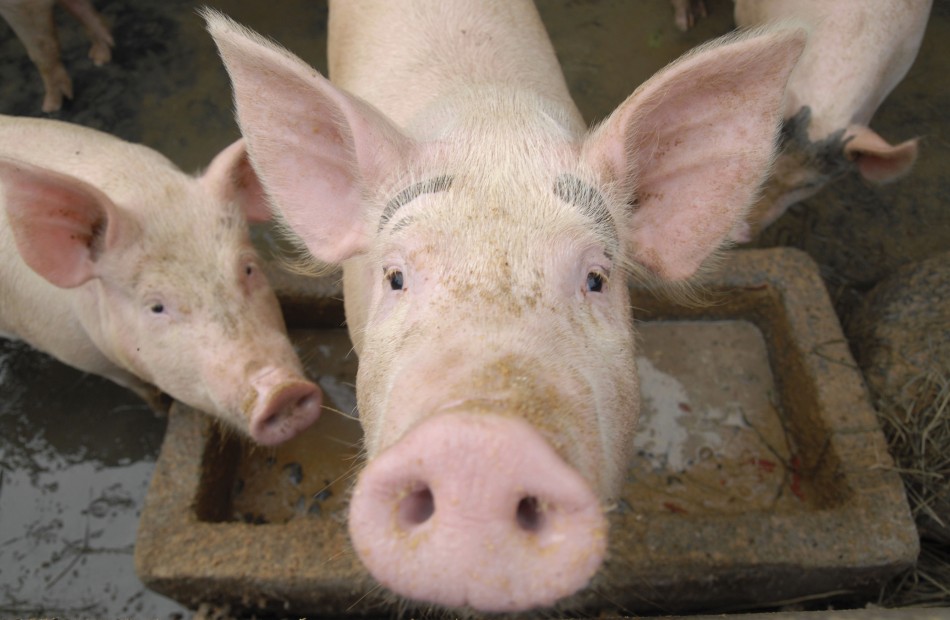 Editor’s Note:  more on Triumph Gulf Coast HERE.  Triumph Gulf Coast was created in 2013 by Florida’s legislature, spearheaded by then-Senate President Don Gaetz.  It currently has the power to spend $1.5 billion in BP lawsuit money in a range of ways, detailed in the Panhandle Politico op-ed linked above, including investment.  Florida’s Senate is currently debating a bill HERE that would curb some of the allowable uses of BP funds by Triumph Gulf Coast (including some investing – but not impact fees); would add two board members to Triumph’s five-member, political appointee Board; and would distribute 40% to local governments up front and 32% in the future.  The version of the bill currently being debated is Amendment 673964 HERE; plus changes to local distribution percentages HERE.

The most recent Senate staff analysis is HERE.

by Citizens for a Just Government

Citizens for a Just Government urges Florida’s legislature to abolish Triumph Gulf Coast and divide 75% of the total damages awarded to Florida between counties and municipalities in the eight disproportionately affected counties referenced in Florida Statute 288.8012, allocated by population size.

In its role as custodian of “other people’s money,” government is inherently susceptible to fraud, waste and abuse.  Tracking taxpayer money is a key part of Citizens for a Just Government’s ethical oversight mission.

Triumph Gulf Coast’s distance from local economic conditions and its reliance on a political appointee Board, which includes officials from a monopoly power company with its own vested interests; exacerbates the potential for fraud, waste and abuse.

The original settlement included no stipulation that a third party receive or allocate the money.

CJG thus opposes funneling any funds through Triumph and urges legislators to ensure maximum effectiveness by distributing damages directly to the officials already vested with authority over economic improvement and diversification decisionmaking by the affected populations in question.

Citizens for a Just Government is a grassroots advocacy organization, formed in response to increasingly evident institutional corruption in local, state and national government.

Our mission is to investigate, challenge and present solutions to public ethics problems that, if left unchecked, threaten to compromise a just democracy that serves all citizens equitably.