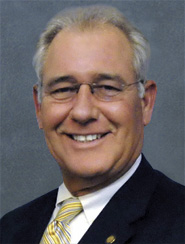 Evers beat State Rep. Matt Gaetz by 18 points on the question of “favorability,” the group said.

Compared to current candidates, CFJG said study results placed Evers at the head of the pack, with the following results: