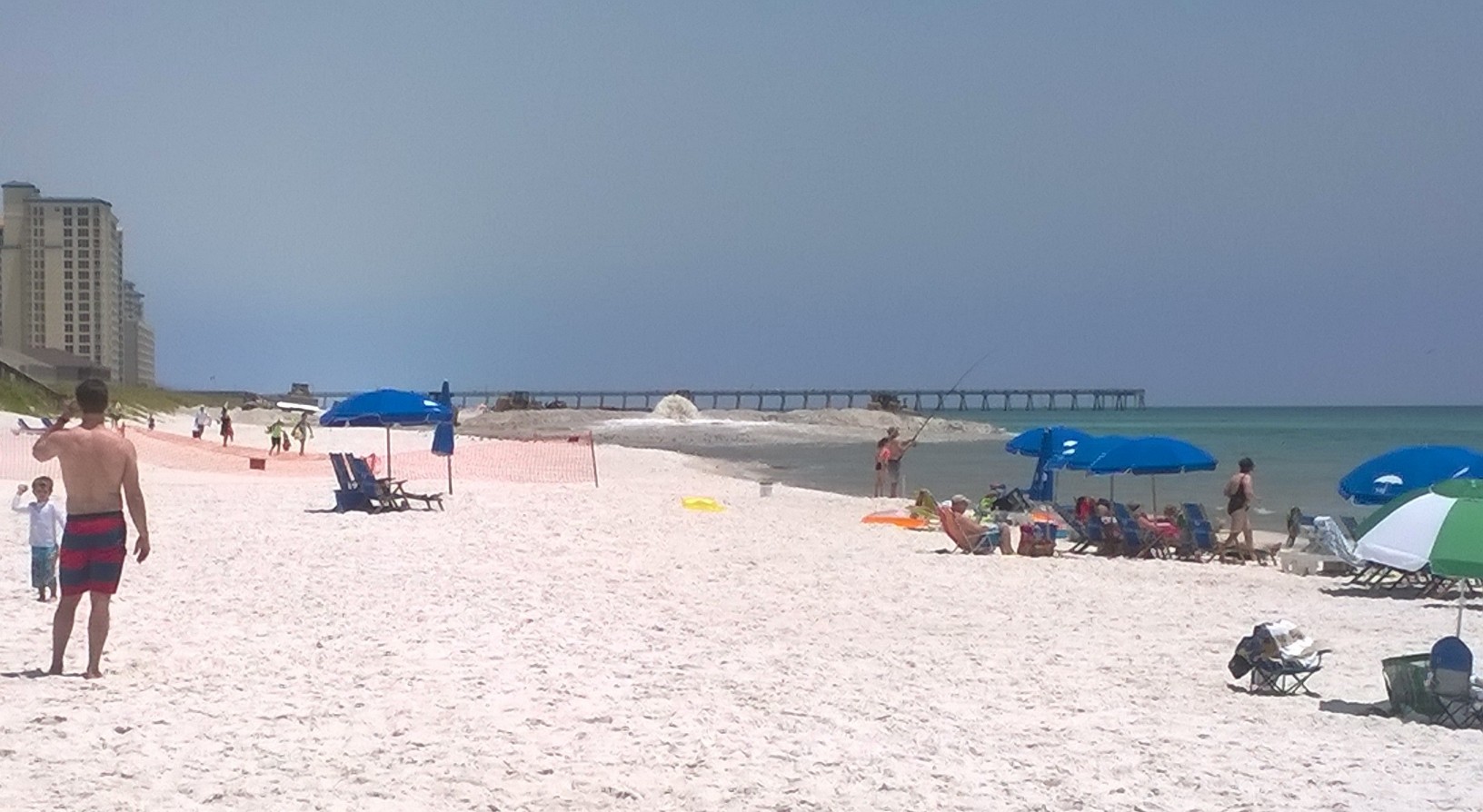 The federal program that subsidizes flood insurance for millions of homeowners is billions in debt because claims continue to exceed premium payments, an April report from the U.S. Government Accountability Office said.

The National Flood Insurance Program owes the U.S. Treasury $24.6 billion, borrowed to meet claims and “other expenses.”  That includes $1.6 billion to pay claims on a series of floods in 2016.

“FEMA is unlikely to collect enough in premiums to repay this debt,” GAO’s report notes.

The Federal Emergency Management Agency oversees NFIP.  Congress created the program in 1968 to help reduce Federal disaster costs.  It expires in September, although Congress is expected to reauthorize it.

As of February, 4.98 million active NFIP policies were covering $1.2 trillion in potential claims, according to FEMA.

*Canceling the debt would reduce the need to raise rates to pay interest and principal on existing debt.

*Increase “mitigation” measures, such as raising homes on stilts, to reduce risk.

*Increasing the flood zones in which homeowners are required to buy insurance beyond “highest risk,” to add revenues and further spread risk.  “However, doing so could face public resistance and create affordability challenges for some, highlighting the importance of an accompanying affordability assistance program,” the report notes.

*Increase funding to NFIP to offset any revenues lost to private participation.

“SFHAs, which are depicted on NFIP maps, represent the land areas that would be submerged by the floodwaters of the “base flood” or a flood that has a 1 percent chance of being equaled or exceeded in any given year,” per GAO.