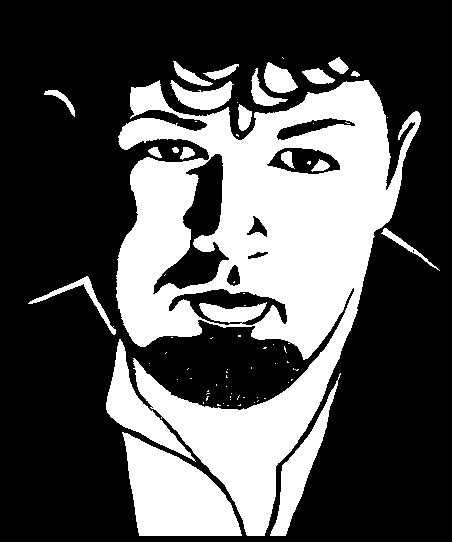 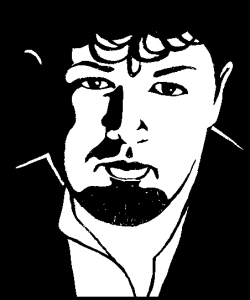 How many of you are tired of the wasteful use of government dollars in our everyday lives?

How would you feel if you knew that our elected, trusted stewards of our government dollars were actually using those dollars to push a political campaign agenda?

If you actually care about right and wrong, you should be more than upset.

And before you say it, no, not everyone is doing it.  In fact, up until just six years ago (when Sheriff Morgan was elected), it was more than frowned upon to the degree that elected officials actually doing this would be in a world of ethical and legal trouble.

I mean just take Gene Valentino for example.The local county officials had no trouble throwing everything including the kitchen sink at him over allegedly talking about a non existent fundraiser for his political campaign four years ago.  After further investigation, including a grand jury being called, nothing was found to be true regarding the incident.

But the fact is, a standard was upheld.  That standard being, “YOU CAN’T USE GOVERNMENT RESOURCES TO PURSUE A POLITICAL CAMPAIGN AGENDA.” 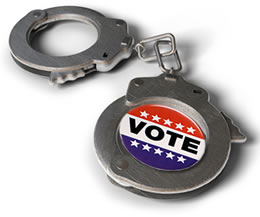 As much as we know that he is exempt from a numbers of the rule of campaigning while on duty because technically the sheriff is on duty 24/7; what is not exempt is his use of the office and the government resources for political gain.

Forgive me, if I am wrong, but that last I knew, the sheriff has other clothes for campaigning to wear besides his full dress uniform.

Also, I am assuming that the sheriff has ownership or operation of another vehicle (private) that is not using tax payer dollars for its operation.

And yes, the sheriff can endorse (as strange as that is for a theoretically objective law enforcement agency chief) but no, his elected position should not be endorsing in any campaign.

Folks, this is more than wrong and can easily be perceived by general voters as being intimidating.

I mean, when I hear of the sheriff coming to your 501c(3) meeting in full uniform (with badge and gun on the body) passing out political literature for Doug Underhill, encouraging votes and pushing an agenda in a meeting which is non profit and supposedly non political; you should be concerned.

When you see the sheriff sticking campaign signs up on the property of the Felix Mega Senior Citizen’s Center on 57th Ave, (a great recipient of tax dollars as well as perceived non-profit establishment) I ask myself what in the world is going on?

And no, I am not accusing the sheriff of political intimidation, but rather, the undisclosed individuals who were intimidated have expressed their fears and apprehension about this action.  In fact, the very fact that they will not come out publicly is exactly the definition of being victims of voter intimidation.

And no, it is not just the Underhill campaign. It goes back to his re-election when he had his then political opponent (John Powell) arrested for campaign violations which, historically, have always been handled by the Florida Elections Commission in Tallahassee, not our local State Attorney’s office.  This is another strange use of our tax dollars to push a political agenda which would logically, politically benefit the sheriff.

Then we have the sheriff using out tax dollars to investigate and inquisition local political blogger and city of Pensacola employee Derrick Cosson for his anonymous satirical blog entitled “Dick’s Blog”.  An apparent poke at the site titles “Rick’s Blog” authored by local publisher Rick Outzen.

Now granted, having ever seen the site, I am not sure what the reason for the criminal investigation into the website was?  That being said, the First Amendment truly does allow a great deal of wiggle room in the political arena. However, responsibility does need to play a role in the dissemination of information.

But back to the theme here, the message this sends to the general public is that if you do not agree with the sheriff nearly 100%, then you are possibly a legal and law enforcement target. THAT IS NOT RIGHT.  Our government dollars should not be used for political agenda’s in this manner.

Why can’t we go back to yesteryear when good use of our tax dollars meant:

Just to name a few.

Now granted, I am no law enforcement professional but rather just a general citizen giving my opinion of what I see in the political and real world from a first hand perspective.

Now is the time we must send the message to put government dollars back to work for the betterment of the community 100% of the time.