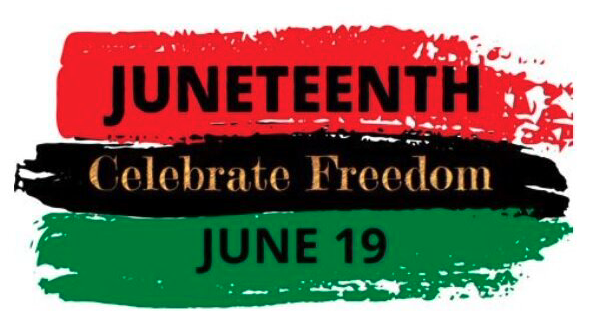 Home » Escambia News » Juneteenth Is NOT What You’ve Been Told It Is!

Today is the first Juneteenth to be observed federally as a legal public holiday (Because June 19th falls on a Saturday this year, it is being observed on a Friday).

While Juneteenth is certainly an important historical event worth commemorating, it does not deserve to be a paid day off for two reasons.

The first reason is that we shouldn’t have an additional day when we pay people to not work. Most people who will be paid to not work today are people whose salaries are paid by taxpayers. But who will still be at work today? Most taxpayers! There is something seriously wrong with that.

The second reason is that the significance of Juneteenth has been grossly misrepresented by politicians and the press.

We’ve been told that the original Juneteenth was when Union forces reached Galveston and told the slaves in Texas that they were free. So far, so good. But then we’ve been told that June 19, 1865 was the last day slaves were held in the United States. And that is false. Slaves were legally held in the United States until December 6, 1865. And do you know where one hundred percent of those last slaves were? In UNION STATES! Seriously. Few people know that. But it’s true.

When President Lincoln issued the Emancipation Proclamation on January 1, 1863, not a single slave was immediately freed.

The Emancipation Proclamation did not free anyone in the slave-holding states of Missouri, Kentucky, West Virginia, Maryland, and Delaware that sided with the Union against the Confederacy. In fact, it didn’t free any slaves anywhere because it only freed “all persons held as slaves within any State or designated part of a State, the people whereof shall then be in rebellion against the United States.” It also exempted areas in Confederate states that were already under Union control.

In other words, slaves in the rebellious South were declared to be free but were still held in bondage because the Union could not enforce it; and slaves held in the North and in the Occupied South, where the Union forces COULD enforce it, were not granted freedom.

The Emancipation Proclamation was of great benefit because it was used to free southern slaves as Union forces spread throughout the South. But some Union states continued to legally hold slaves until the ratification of the Thirteen Amendment on December 6, 1865.

So if we are to commemorate “the last slave in America being freed,” that would be December 6th not June 19th.

Is that important? People have accused me of being pedantic by obsessing over minutiae. But details matter. The “big picture” is comprised of little details called “facts.” When we ignore the little facts, we get the big picture wrong. Somebody’s gotta correct the errors. So I do.

We should use Juneteenth as an opportunity to teach real history. We should acknowledge the horror of slavery. And we should celebrate that America ended it. But we shouldn’t use it as an excuse to give federal bureaucrats another day off work.

With that said, I’ve gotta get back to work. I’m private sector.