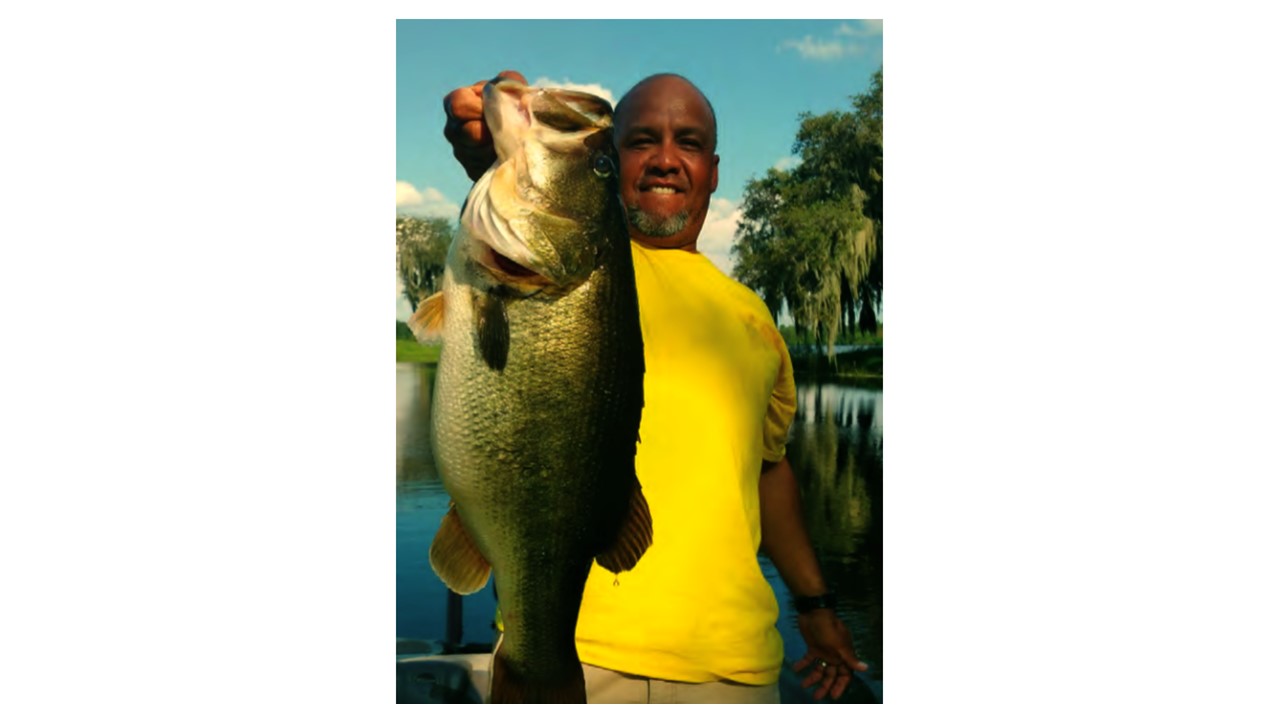 Home » Escambia News » Op-Ed » Santa Rosa News » Would You Like a Little Extra Tetrachloroethylene in Your Grouper Ma’am?

Unless you just really like a little extra cancer-causing chemicals in your fish and shellfish, you may want to pay close attention to a decision that will be made this coming Tuesday, July 26 in Tallahassee.

The Florida Dept. of Environmental Protection (DEP), better known as “Don’t Expect Protection”, will ask for final approval from the Environmental Regulation Commission (ERC) to INCREASE the amount of almost two dozen carcinogens that polluters can dump in our waters used for drinking, fishing and swimming.

Yes, you read that correctly.  It is hard for me to believe as well, even though I have been fighting this effort for the past five years and I know they are dead-serious.

Why in the world would a state agency want to INCREASE the amount of carcinogens and toxic chemicals in our waters?  Does anyone out there think this is a good idea?  Does anyone want a little extra Aldrin in your grouper sandwich?  DEP wants permission to let polluters dump almost 500% more Aldrin than the US EPA thinks is wise.  What about Bis(2-Ethylhexyl)Phthalate?  DEP wants to let chemical dumpers in Florida put 600% more of that carcinogen in our water than EPA recommends.

The list goes on and on and actually includes almost 90 toxic chemicals – both cancer-causing and non-cancer causing, but still toxic to our bodies and capable of causing birth defects, kidney and liver disease and worse.  Some of these chemicals DEP is just now getting around to setting any limits at all for.  After all,  they haven’t updated the state’s regulations on human health toxics since the early 90’s.  If there’s no regulations, then polluters can dump all they want to.  How convenient for them.

But there is federal law that requires at least minimal protection for humans that may use Florida’s waters for drinking water supplies, shellfishing, swimming and fishing.  The Clean Water Act says that states (or EPA if states don’t comply) must maintain some bare minimum level of protection for these uses.  I think most of us expect that too and most people have no idea what a lousy job our state is doing.

If you read the papers or watch the TV news, then you know much of Florida is in a panic over massive toxic algae outbreaks, caused by too much pollution from agriculture, septic tanks, wetlands destruction and stormwater run-off.  It’s harming human and animal health, costing jobs and hurting the economy.  Some damage from these algal blooms will never heal – not in our life times.  In light of this very serious crisis, it is hard to believe that our own state government wants to allow even more toxins in our waters and eventually in our bodies.  But it does.  You can speak out and object, but you need to act quickly!

If you want to attend the meeting it is in Tallahassee on Tuesday, July 26th at the Florida DEP office, 3900 Commonwealth Blvd., 9:00 am.

If you can’t attend, you can contact the five ERC members (two seats are vacant) and let them know how you feel about this.  Here’s their contact info:

Linda Young has been the executive director of the Florida Clean Water Network for 22 years, working to protect water quality and helping citizens have a voice in decision making that affects their community waters.  For more info contact her at llyoung2@earthlink.net and learn more about this issue at: floridacleanwaternetwork.org