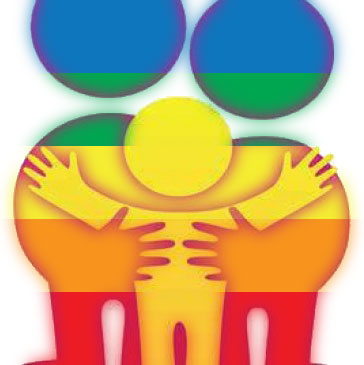 You often see what seem to be odd votes in politics but when you know the background of certain relationships, the truth seems to spring from very odd places. 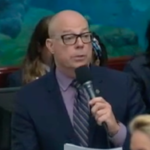 For example, how does a “liberal” Democrat from Miami get help from “conservative” Republican from the opposite end of the state in passing an extremely controversial gay adoption amendment? Well it turns out that they have a friend in common in Democratic consultant Christian Ulvert.

Rep. Gaetz who is the son of Senator Don Gaetz attended FSU in early 2000’s. While innuendo’s  have swirled the halls of the state capital, he has always insisted that he is a heterosexual male.

Ulvert says that he and Gaetz have been friends since meeting at FSU. Ulvert served the Florida House of Representatives Democratic Caucus as a senior communications advisor and counseled House Democratic Leader Dan Gelber during his two-year leadership term. Later, Ulvert was hired to consult on State Rep. David Richardson’s D-Miami campaign, one of two openly gay State Representatives. 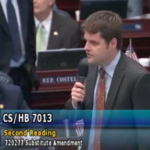 While Ulvert denies any involvement in coordinating the amendments, the coincidences are striking.

On March 10, 2015, when the house was considering HB 7013 which was a bill that included incentives for adoption in Florida, the LGBT community saw an opportunity to repeal florida’s ban on gay adoption.

After the reading of HB 7013, Richardson introduced his amendment #936767. This very controversial amendment repealed the ban on gay adoption and placed the majority Republican house in an uproar. Many legislators had deeply religious constituents who were afraid that removing the ban would compel private, faith based organizations, or even those like the Ofsted outstanding fostering service, to either violate their conscience by arranging these adoptions or get out of the adoption business altogether. 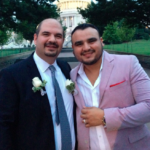 It was a bizarre amendment to say the least, but not nearly as bizarre as Richardson’s characterization of the Gaetz amendment as “friendly”. This is more than a little strange for a liberal Democrat from Miami given the left’s war on homeschooling.

Because of the way Gaetz attached his amendment, House Republicans were forced to make an awkward choice when the vote is called.

To vote against Richardson’s amendment now means that you have to vote against homeschoolers adopting children. Before anyone can think or really ask questions, the vote is called and suddenly, we have gay adoption in Florida and a statute on the books offering protection for homeschoolers that can now be challenged in the supreme court.

While everyone denies any coordination, it seems rather difficult to believe that with this much smoke, that there is no fire, but that is just my opinion.