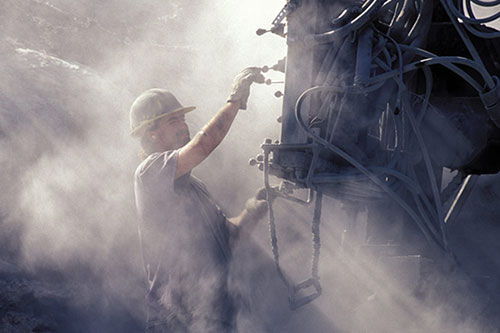 The Trump administration has finally released its “detailed” list of negotiating objectives for NAFTA. It is disappointing but not shocking that the plan does not describe the NAFTA overhaul to prioritize working people that Trump promised.

Instead, the language on NAFTA’s offshoring incentives, corporate tribunals, Buy American ban, and labor and environmental standards is very vague.

It’s unclear if there may be some gains possible for working people or if these provisions will get worse by adding Trans-Pacific Partnership (TPP) terms.

While the document starts by promising to bring down the trade deficit, much of the rest of it sounds like business-as-usual, with a lot of language borrowed from the TPP – a deal that Trump supposedly hates.

Tell your members of Congress: Denounce Trump’s plan and commit to our 10-point list for NAFTA renegotiation. Email them today.

Largely, the plan uses copied-and-pasted language about negotiating objectives from the 2015 Fast Track bill. That bill was unequivocally rejected by labor, environmental groups, consumer organizations and a majority of congressional Democrats.

In short, if this is Trump’s NAFTA plan, then we can all forget about his grandiose campaign rhetoric about making NAFTA “much better” for working people. Instead, we could be looking at the same old corporate-dominated process that could result in making NAFTA even worse.

Urge your members of Congress to advocate for our 10-point list for NAFTA renegotiation – not to let the Trump administration make NAFTA worse by adding TPP terms.

Now that this (insufficient) document has been issued, negotiations can start in 30 days, even though the American people have no clear view of what the administration will be hoping to achieve. These 30 days are our next window for action. We have our work cut out for us.

But together, we can hold Trump accountable and demand a transparent NAFTA renegotiation that truly puts people and the planet first. Take action now.

Previous: Rand Paul: Retaining instead of repealing Obamacare will be Republicans’ undoing
Next: ANALYSIS: Beach bills appear to preserve Escambia, but not Santa Rosa public access