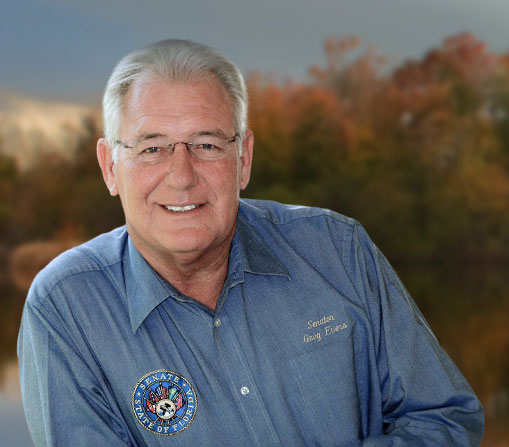 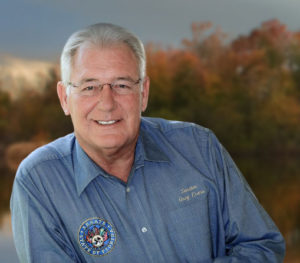 On Friday, pro-life advocate John Stemberger, President of Florida Family Action, announced his endorsement of State Senator Greg Evers for Florida’s Congressional District 1. “He (Evers) has been a consistent and steady voice for North Florida family values in the Florida Legislature for many years” says Stemberger.

“John and his organization represent the tip-of-the-spear in the fight to protect life and religious liberty” says Evers.

Evers endorsement is in no small measure due to his hardline stance on abortion and other family issues. A long time supporter of pro-life issues, Evers has voted for every pro-life bill passed into law since entering the legislature in 2001 including a sweeping bill from last session that attempts to limit funding for Planned Parenthood, bans the sale, purchase, donation or transfer of fetal remains obtained through an abortion and requires physicians to have admitting and transfer privileges.

Rep. Debbie Wasserman Schultz said that the law would have “devastating effects on Florida women and their ability to make legal health care decisions with their doctors – without Florida’s mostly male politicians’ interference.”

Senator Evers replied “I cannot envision a circumstance that would justify the murder of an unborn child. Pro-abortion people like to gloss over the fact that abortion actually kills a living child. Abortionist always seem to focus on the woman’s right to choose but always seem to forget the child’s right to live”

John Stemberger is President and General Counsel of Florida Family Action (FFA), one of the leading grassroots conservative policy organizations in Florida. FFA currently has five offices across Florida and a vast volunteer network across the state. Stemberger, a state and national leader is considered an expert on legal and policy issues related to life, marriage, family and religious liberty and is actively called upon to speak and testify. FFA is associated with Focus on the Family and their national policy partner Family Policy Alliance.