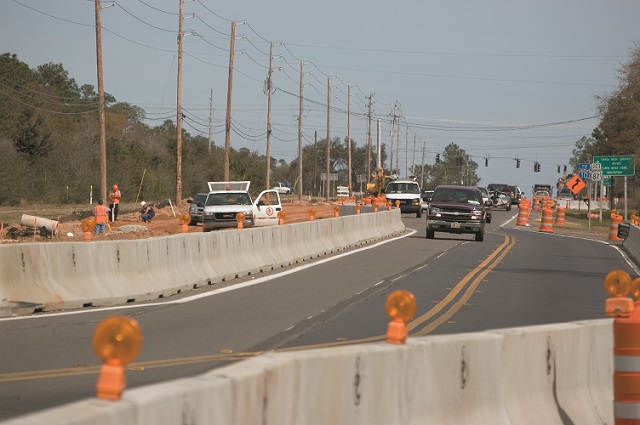 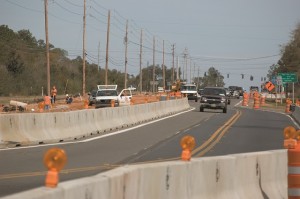 What government services could Floridians live without?

The question had State agencies scrambling to justify their existence earlier this month.

Squabbling between Florida legislators and the Governor could leave taxpayers without a funded government as of July 1.

Agencies like the Division of Emergency Management, the Department of Revenue…and even the Florida Lottery predict dire consequences.

To prepare for a possible shutdown, Governor Rick Scott told state agencies, earlier this month, to prepare a list of critical functions that would need to continue in the absence of normal funding allocations.

According to various agency responses, a close down would create a range of public safety issues.

“Processes to fund against terrorist activities will be unavailable, resulting in unnecessary risk,” according to the Division of Emergency Management.

Floridians would lose the protection of regulatory agencies like the Public Service Commission, as well.

PSC is the agency that approved another $7.29/1,000 KwH rate increase for Gulf Power this year.

“Consumer’s [sic] rates and services will not be monitored,” PSC’s response to the Governor notes.

Florida’s House adjourned April 28, three days early, after disagreement with the Senate over Medicaid funding. In the process, they failed to pass a budget for the coming fiscal year, which starts July 1.

The legislature scheduled a special session that starts June 1 to work on the budget and other bills left hanging by the walkout.

If government shuts down, what services would disappear first?