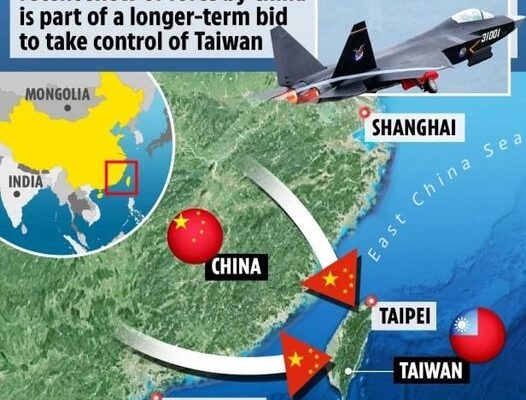 Mainland China considers Taiwan to be a rogue, breakaway province and has threatened to use military force to subjugate the Taiwanese people under Beijing’s Communist rule. The People’s Liberation Army has increased its incursions into Taiwan’s airspace and territorial waters in what may be a precursor to an invasion.

Would America go to war if China invaded Taiwan?

That was the topic of today’s Mike Bates Show on WPNN 103.7FM / 790AM. He interviewed Dr. Michael Hunzeker, a professor at George Mason University who also serves as an Associate Director at the Center for Security Policy Studies of the Schar School of Policy and Government.

Dr. Hunzeker recently testified to the Congressional US-China Economic and Security Review Commission about Taiwan.That interview is now archived online as a podcast, which is linked at www.TheMikeBatesShow.com/blog/210313-0854