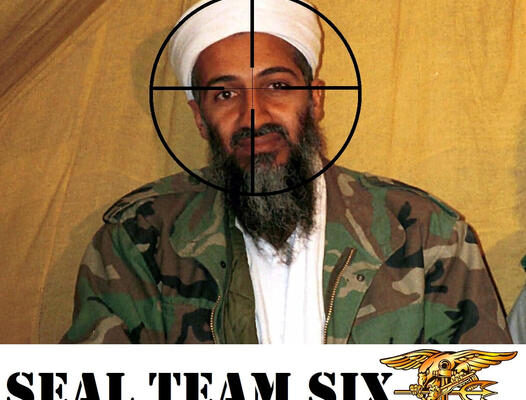 On today’s radio program, Mike Bates wanted to commemorate the 20th anniversary of the September 11th attacks on America that killed nearly 3000 innocent people. But unlike everyone else in the media who’s focusing on the day the Islamic terrorists sucker punched us, he focused on the day SEAL Team Six sent Osama bin Laden to Hell.Bates interviewed Will Chesney, a member of Seal Team Six who was on the raid that killed bin Laden.

That episode is now archived online as a podcast which is linked at www.TheMikeBatesShow.com/blog/210911-0849