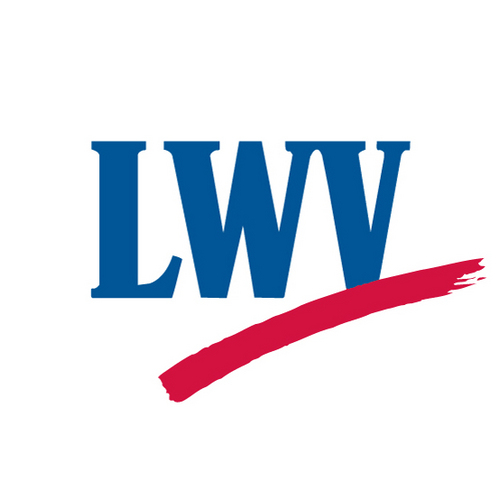 Over 100 people, me included, as well as a few hundred people involved in the political campaigns just finished watching the WSRE and LWV candidate forums, or as they call it “Rally 2014”. You can watch the forums here.

I was at the studio Monday to watch the forums from the guest gallery. As most people know or at least the 17% percent of you that voted in the primary, I had participated in one of these events a few months ago. It was a pleasure to get three different views of how one of these work.

First a little side note for WSRE and the League of Women Voters. You folks did a great job over all. Just a few little criticisms. 45 seconds is way too short of time to answer some of the complex questions. Secondly the bell is a poor way of marking time; it is rude to the candidates and annoying at home.

The biggest take home from Monday night? As Jeremy Lau said “I show up”. The Incumbents don’t seem to show up.

Earlier in the day I talked to an operative from one of these incumbent’s campaign. I asked them why their candidate was not attending. The answer? The opponent was not legitimate. I knew the real answer before I asked. The reason is incumbents see no value in it. When you are ahead in the race all you can do is come out where you came in or flop on your face. Why give your opponent the publicity. When you can raise the money and control your message why put yourself in the situation to answer questions you might not want to answer.

Wednesday night was the local races. Escambia and Santa Rosa County Commission districts 2 and 4, and both counties’ school board district 3 candidates faced off. I don’t know much about Santa Rosa politics.

The questions asked of all the candidates show that the same sort of issues face both counties. Infrastructure, jobs and education are universal. Having run in the district 2 race for Escambia County commission. I am very knowledgeable about these two candidates. I have to say I was surprised that Deb Moore did so well. She is not a politician and it shows, I heard she was working really hard to get up to date on issues and it was evident. This is just my opinion and I know I won’t hear the end of it, but I thought Doug Underhill seemed condescending. His smirking was real off putting and distracting. To the people in my neighborhood infrastructure, jobs and jail explosions are no laughing matters.

The debate between Mike Lowery and Grover Robinson was lackluster. That is mainly the fault of the format, both of these candidates are good public servants. Lowery has a very uphill battle against a popular incumbent. I hope that if the outcome of this election is not positive for him as he hopes, he will stay involved.

I hope that more people watched these forums than my cynical self can believe. I sincerely hope more people will inform themselves and vote than I believe will. This is our democracy. Vote or we may get what we deserve. Voters need to show up and I hope we get elected officials who will show up.

Previous: LIMIT ON LEGAL FEES SPURS FIGHT OVER HIGH-PROFILE BILL
Next: GROUP CALLS FOR DCF TO GIVE UP CHILD PROTECTION OVERSIGHT