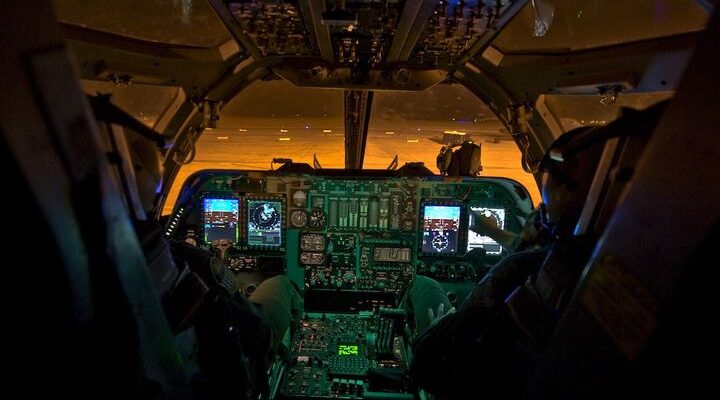 On his very first day in office President Biden received a letter from Jeff Bezos’ Amazon offering their support in the battle against COVID-19. The letter stated, “Our scale allows us to make a meaningful impact immediately in the fight against COVID-19, and we stand ready to assist you in this effort.”…We are prepared to move quickly once vaccines are available.”

Does this strike anyone as odd? It certainly does me.

To date, more than 400,000 Americans have died from the coronavirus. Regardless whether or not the reporting is accurate, that is a staggering number and President Trump did everything in his power to minimize the death toll. He amassed a team of professionals, cut miles of bureaucratic red tape, led an extraordinary effort to ensure a vaccine was tested and administered, and he did it all in record time. While anyone could argue that mistakes were made, the notion any of those mistakes led to Americans dying is simply unfounded. And remember, it was candidate Joe Biden who called Trump’s China travel ban xenophobic, a move that inarguably saved American lives.

Liberals love to talk about how Americans are suffering and offer endless solutions through boated and often completely unrelated programs – billions of dollars to things like the NEA, the Kennedy Center, climate change initiatives, to name a few. And who can forget how Nancy Pelosi intentionally slow walked relief legislation that might have reflected favorably on President Trump. Her hatred for Trump far outweighed her “compassion” for the American people. All of which begs the question, do liberals really care? We know they do not.

Ultimately, liberals only care about themselves, their power, and their unrelenting determination to destroy the right. But never before has this been so tragically evident than in Amazon’s letter. Jeff Bezos brought this reality to a whole new level.

The coronavirus has been responsible for taking lives both directly and indirectly. The enormous impact on the economy, businesses, and cities across the country no doubt led to lives lost though drugs and alcohol, depression and suicide, inability to receive necessary medical treatment, et al. This crisis has devastated families.

And here comes Jeff Bezos. Ready to help…Now?…Where has he been? You can argue that Nancy Pelosi and her hatred for Trump, by extension, cost lives by refusing to advance legislation that would have helped millions of Americans. Her negligence left the agony unrestrained which might very well have resulted in death. But Jeff Bezos? There is no extension here. He had the power, the resources, the infrastructure to directly impact the devastation. How do we know? He just offered it to Joe Biden! And why now? Because, like Pelosi, his hatred for Donald Trump far outweighed his “compassion” for the American people. How many lives would it have taken before Bezos extended his company’s support to Donald Trump? 1 million? 5 million? We will never know. We do know what it is not…400,000!

What a disgrace. He allowed tens of thousands to die when he had the power to help save lives. He did not simply drive by one suffering American and refuse to help. He drove by 400,000 Americans! And this must not go unnoticed. What would it take for the cancel culture to cancel Jeff Bezos? They canceled Mike Lindell and he turned his My Pillow factory into a mask making machine, the very thing liberals claim will help save us all from the virus.

Amazon stands ready to help. Well, I guess better late than never, except this late is not measured in time. It is measured in life…times 400,000.