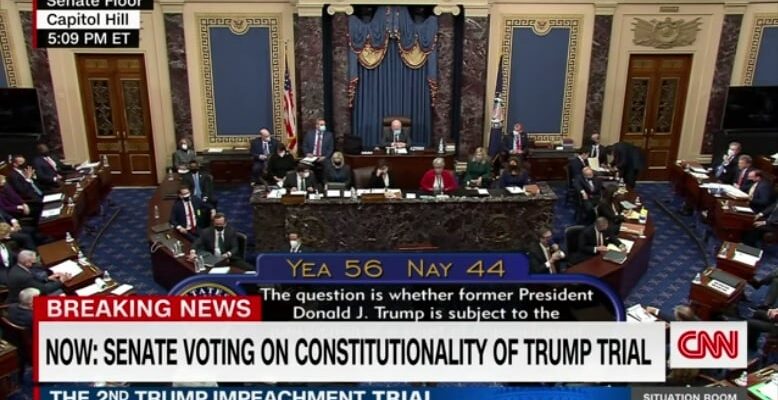 But despite the Senate’s vote to the contrary, this sham impeachment is clearly unconstitutional.

Article 2, Section 4 of our Constitution explicitly states who is subject to impeachment. To wit: “The President, Vice President and all civil officers of the United States”. Note that “private citizens” are not included.

But Democrats never let the Supreme Law of the Land get in the way of their political agenda. It’s disgraceful.