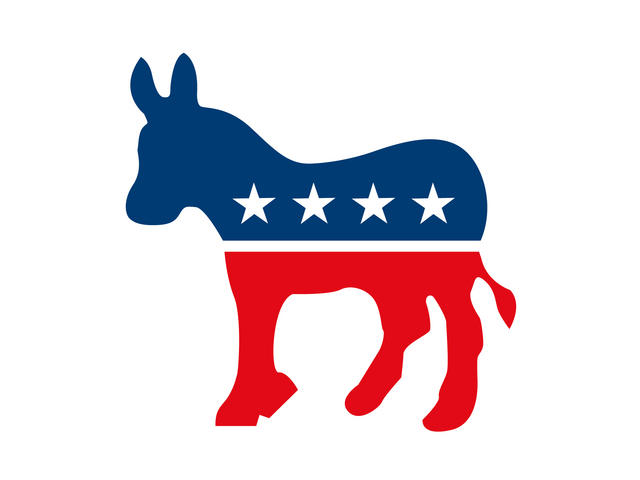 In a recent Political Matrix/Listener Group poll of 660 likely Florida Democrat voters; we see Congressman Charlie Crist leading Agriculture Commissioner Nikki Fried 40.9% to 30.5% leaving 28.6% undecided.   What is interesting is that in the female vote, Crist has 43.3% while Fried distantly trails with 28.3%.

Additionally, when looking at racial backgrounds; we see, again, Crist gaining 39.6% of the African American vote as opposed to Fried’s 25.8%.

Previous: How California’s Assault Weapons Ban Was Ruled To Be Unconstitutional
Next: Juneteenth Is NOT What You’ve Been Told It Is!