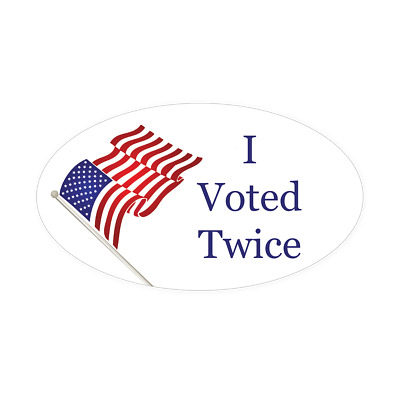 As a result, he said, countless ballots were likely illegally filled out by nursing home staff. An investigation revealed that families reported their relatives were cognitively unable to fill out a ballot, yet were on the record as having voted.