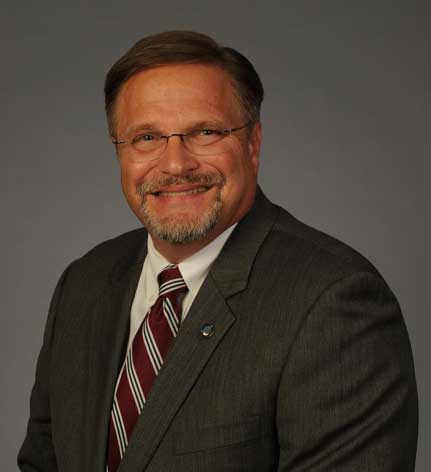 Home » National » Op-Ed » Gene Valentino: Fed up yet? A legal uprising is not an “insurrection.” Defend our democratic republic now.

Corruption at the highest level. America being destroyed from within. The Democrat party at the center of it all. The uprising on January 6, 2021 at the United States Capitol has been wrongfully characterized as an insurrection. The Constitution of the United States allows individuals and states to defend their democracy. It is more appropriately referred to as an uprising, when one stands up in protest of elite Marxist/Socialists left-wing authoritarians who want to control our country and you at your expense.