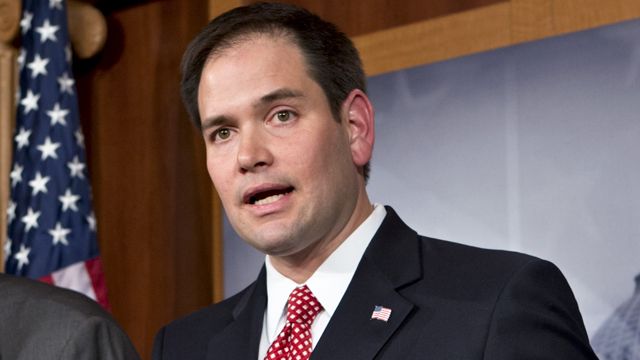 According to a recent Listener Group/Political Matrix poll of 681 likely voters, 57% of likely voters think Florida is going the right direction.  U.S. Sen. Marco Rubio (Rep) leads challenger Congresswoman Val Demmings (Dem) by double digits 60.4% to 39.6%.  And Governor Ron DeSantis has a favorable rating just north of 52%. With it being very early in the campaign season, these numbers all are subject to change; however, at this stage of the game, it is fairly telling that the voters are not looking strongly for a change.

First, when looking at the senate race, Rubio is garnishing 40.9% of the democrats and 62.9% of the NPA. That is, in our opinion, very strong.

Next, we wanted their opinions of Gov. Ron DeSantis.  Here we see that 52.4% have a favorable opinion. And here again, crossing party lines, DeSantis enjoys a favorable rating with democrats of 34.2%.

The persons sampled were Florida likely voters with a voting score of 100% for the primary and general election cycles. The voters called were those only with landlines and were called using an Interactive Voice Response (IVR) system and were called during the hours of 4PM to 8PM on June 27, 2021. The Margin of Error for this study is +/- 3.87% with a confidence level of 95%.

ABOUT THE LISTENER GROUP:

Starting as a call center and market research center in 1998; since 2010 TLG has been serving clients as a full-service Marketing Research, Advertising, Public Relations firm. If your success depends on other people—customers, clients, patients, readers, viewers, and voters in whatever role these people’s opinions of you matter—you need The Listener® Group.  Headquartered in Pensacola, we have developed a team that has placed us, continuously, as the most accurate political and public policy polling firm in the Southeastern United States. We deliver a comprehensive blend of market research and advertising products that work in concert to maximize the effectiveness of your message.  For more information you can contact Greg Fink at 850.384.7008 or greg@thelistenergroup.com.