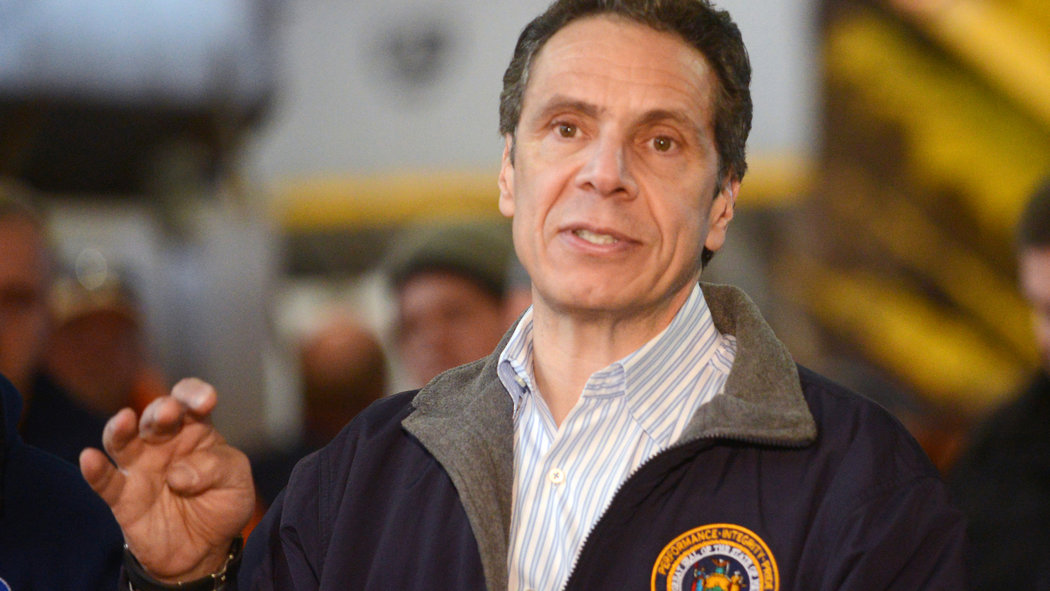 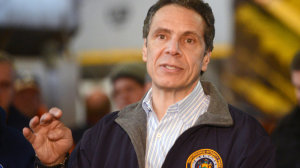 By Joel Schlosberg
Re-elected New York governor Andrew Cuomo’s inaugural address was built around the purported necessity of big government since “there is no small solution to big problems.”
Cuomo’s exemplar of a big government solution success story from New York state history: The Erie Canal. But that megaproject was not just a prototype for the industrial age’s spectacular engineering feats. As a major cause of the 1830s Chicago real estate bubble, it also presaged their unintended consequences. And it spearheaded the expansion of eminent domain powers that gave government development carte blanche to ride roughshod over neighborhoods (ironically, his father Mario Cuomo’s began his political career helping a local Queens community prevent just such a seizure of their land for the 1964-5 World’s Fair).
Cuomo’s solutions themselves seem rather small: A minimum wage hike, expansion of health insurance coverage and early childhood education. All are secondary amelioration of the political system’s primary aim of serving a wealthy elite. A higher minimum wage is not what ensures that “you don’t have to choose between paying the rent and putting food on the table” if competition lessens the price of both housing and food, and subsistence production additionally lowers the cost of living.
But for Cuomo, “Americans questioning our economic system” is not healthy and insightful but a problem to be solved. Likewise for their “questioning whether or not the public education system is working for them” and “whether or not our justice system is fair.” While “today we have two education systems if we want to tell the truth, one for the rich and one for the poor,” that is merely a recent deviation from a time when the public school system “was the escalator out of poverty” and “was the great equalizer.” If we really want to tell the truth, the public schools were his “great discriminator” from the beginning; education historian Joel Spring’s research on their origins is summed up in his book title The Sorting Machine. Similarly, Cuomo asks “if the blindfold is still intact” in the criminal justice system. Do tell: when exactly did it live up to the ideal of “objectivity that one’s wealth, one’s class, one’s race are irrelevant to the pursuit of justice”?
It is indeed saddening to “see young people getting on planes because they believed there was no future left in upstate New York.” But the remedy is toe resuscitate an industrial model as obsolete as the Kodak film that was upstate’s archetypal contribution to it. Such youth depopulation of rural areas was a persistent concern of social critic Paul Goodman (pointing out that it followed from top-down transportation subsidies; Erie Canal nostalgists take note). A living example of Goodman’s practical decentralism is the self-sustaining community, inspired by Kropotkin, at the Albany Free School, a stone’s throw from the sterility of the state capital’s Rockefeller Plaza.
As the old joke, not retold as part of Cuomo’s efforts at joviality, explains how to eat an elephant: One bite at a time.

Previous: Red Tape is a “Flaring”-ly Huge Problem
Next: SENATE LOOKS TO CURTAIL TEST-TAKING IN FLORIDA