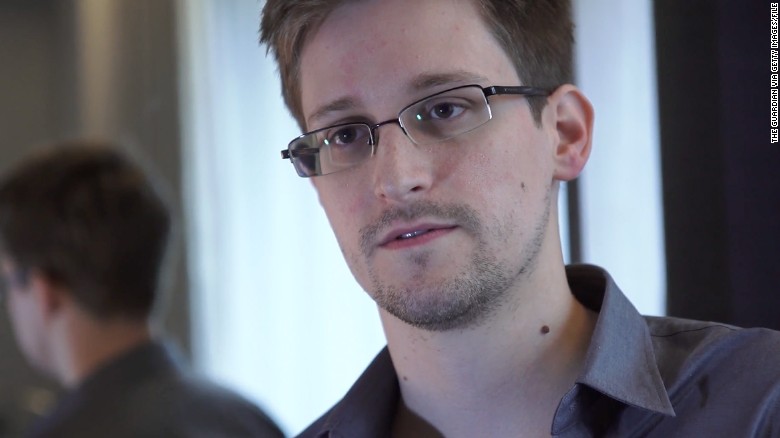 Edward Snowden blew the whistle on a global mass surveillance system that far exceeded the limits of the Constitution.

He should be hailed as a hero. Instead, he is exiled in Moscow and faces decades in prison under World War One-era charges that treat him like a foreign spy.

Edward Snowden stood up for us, and it’s time for us to stand up for him. But with only four months left before President Obama leaves office, time is running out. Take action today: Urge President Obama to pardon Edward Snowden in recognition of his service to his country and allow him to return home with dignity. (This link will open an external site – PardonSnowden.org.)

Because of Snowden’s revelations, our democracy and security are better off today. Former Attorney General Eric Holder said he performed a public service. Even President Obama said the debate Snowden set in motion will make our country stronger. Tell President Obama that Edward Snowden should be thanked – not punished. (This link will open an external site – PardonSnowden.org.)

Snowden’s actions subjected America’s surveillance programs to democratic scrutiny and reined in the NSA’s vast surveillance powers for the first time in decades.

Technology companies around the world are newly invigorated to protect their customers and strengthen our communications infrastructure. President Obama once said that change is brought about because ordinary people do extraordinary things. Tell the President to pardon Edward Snowden – an ordinary American whose extraordinary act of conscience led to critical reforms that uphold our security and democracy. (This link will open an external site – PardonSnowden.org.)