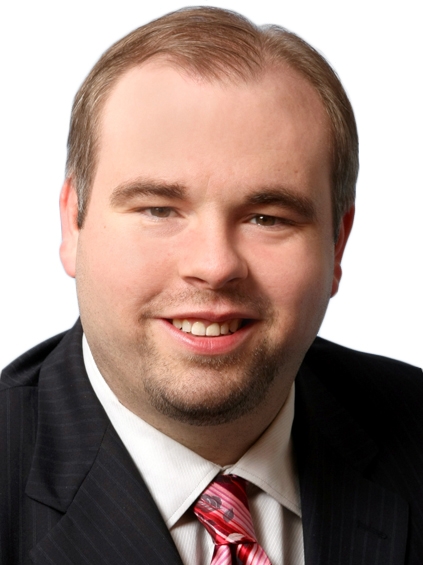 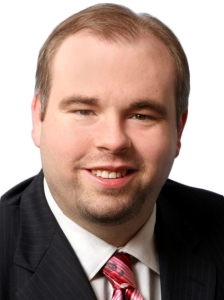 American energy companies are burning off millions of dollars’ worth of natural gas every day — on purpose. In North Dakota alone, rigs destroy almost $50 million worth of gas per month.

This waste is unfortunate. And it’s the consequence of bad policy.

International buyers are eager to purchase American gas. But domestic producers can’t get it to them because they lack the proper pipelines, refineries, and other transportation technologies. This infrastructure doesn’t exist because federal officials won’t give developers permission to build it.

This obstructionism needs to end.

The process of burning off excess natural gas is known as “flaring.” North Dakota is the flaring capital of the country, with the amount of gas getting burned every year tripling since 2011. Wyoming and Texas also flare off a lot of gas; they’re each responsible for about 20 percent of the nation’s total annual flaring.

Typically, firms flare small amounts to relieve pressure in their rigs and to eliminate gas if needed for safety. But today, a huge amount of gas is getting flared — roughly a billion dollars’ worth every year — because firms simply can’t sell it.

It’s not a problem of demand. There’s ample appetite for their product, especially overseas. Indeed, domestic supply will exceed domestic demand within the decade. Meanwhile, international demand for American gas is on track to jump by 65 percent by 2040.

The energy industry has invested in building transportation channels to move this gas from the drilling locations to foreign markets. Oil and gas firms have already plowed $3 billion into Bakken infrastructure alone.

Given the magnitude of the gas boom, producers want to build more infrastructure — but the Obama administration won’t let them.

In order to ship gas to foreign markets, firms use export terminals. Only a handful of such terminals are in operation. The industry has submitted 26 applications to build new ones. And all of those applications are now stuck in the Department of Energy’s approval channel. Some have been pending for almost 3 years.

Worse still, the Environmental Protection Agency drags out the approval process for new gas pipelines. The average pipeline application now takes up to 18 months to get finalized.

If federal officials reform these approval channels and allow for more American gas infrastructure, the benefits would be enormous. Boosting gas exports would create some 452,000 new jobs and $73 billion in new growth over the next two decades.

Flaring doesn’t just deprive the economy; it also hurts the environment. While flaring is less harmful than letting the gas escape directly into the atmosphere, it still releases large amounts of emissions. Indeed, flaring in North Dakota alone creates one million cars’ worth of emissions every year.

Some lawmakers have taken action to cut down on the bureaucratic delays. The House just passed a bill forcing the Department of Energy to accelerate the approval process for natural gas export terminals.

Passing this bill needs to be a national priority.

This fear is unfounded. Separate studies from the Brookings Institute, ICF Consulting, and the Department of Energy have all found that any price increase would be negligible.

Obstructionism is leading to billions worth of valuable natural gas literally going up in smoke. Removing delays hamstringing the construction of gas infrastructure will stop wasteful flaring, spur job creation, and help the environment.

Chris Faulkner is CEO of Breitling Energy Corp., author of “The Fracking Truth,” and producer of the documentary, “Breaking Free: The Shale Rock Revolution.”