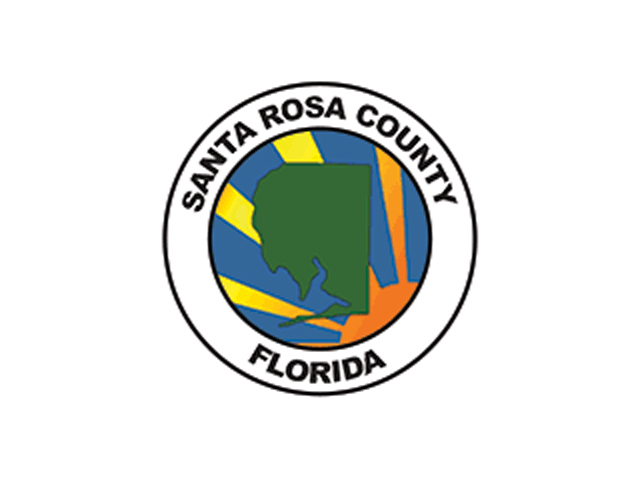 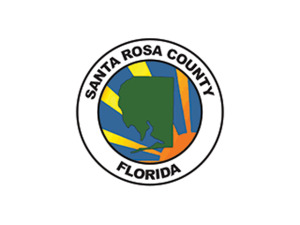 Commissioners say the increase is necessary to cover a Florida Transportation Department grant the county became ineligible for in 2010.  Taxpayers hired an additional grant writer this year, and now employ 2 persons, at a total cost of $154,310, to research and acquire other available grant dollars.

But officials say it’s still necessary to recover what in the last 5 years averaged $1.4 million per year from Florida’s Small County Outreach Program.  Santa Rosa no longer qualifies for the money because the county’s 2010 census population exceeded the grant’s definition of “small.”

That $1.4 million is about the same amount as last year’s 3% County employee raises cost:  $1.3 million, according to County budget documents.

To pay for the first year of the raise, officials dipped into reserves and used money returned by Constitutional offices.  Commissioners, last year, noted that those sources are not permanent, and they’d need to find new revenue to cover the raise down the road.

At the time, they debated raising both gas and property taxes to fund the raises, but after public outcry turned to the non-recurring sources.

Now, commissioners are once again raising the specter of a gas tax increase, this time to make up for the grant shortfall.

Santa Rosa residents currently pay 18.4 cents per gallon in Federal gas tax, plus 30.4 cents per gallon in state and local tax.  Six of those cents go directly to Santa Rosa County, generating $3.67 million per year.  The State of Florida also shares part of its take with the County:  budget documents predict this year’s allocation will be $3.1 million.

Potentially, between 1 and 5 more cents, plus an “extraordinary vote” “9th cent,” could be imposed.  Officials predict each extra cent would yield about $600K in revenues to the County.

In the midst of what appears to  have been a brief drop in pump prices, Federal lawmakers have also been kicking around a gas tax hike.

The Small County grant money was designed to help counties with a limited property tax revenue base pay for local road projects.

Overall, the answer appears to be “yes” in Santa Rosa.

But “revenue decrease” is a relative term to begin with – considering the 34.7% “windfall” increase sparked by Hurricane Ivan recovery and rebuilding.  Ivan hit in September of 2004.

Other sources of revenue also appear to be on the rise; for example franchise fees.

That’s the extra 5% tacked onto electricity bills.  Like property taxes, the money is “unrestricted” in that commissioners can spend it any way they see fit.  Historically, part has been allocated to roads, part divided 5 ways between commissioners for recreation spending; and part allocated to “economic development.”

For example, the county used “economic development” funds, in part, to pay for the $3.18 million East Milton Pullum land purchase in 2009.  At that time, Commissioners voted 3-2 to buy the undeveloped interior parcel with no highway frontage for about $2.2 million more than the original, county-commissioned appraisal value of around $900,000.

As previously reported in the Panhandle Politico (http://www.panhandlepolitico.com/state/rate-hikes-boost-power-company-profitsand-another-6-percents-coming/) power company rates appear to be rising right along with customer efforts to reduce usage:  so it looks like power bills will be staying the same or increasing, and franchise fees will be a reliable source of County revenues into the foreseeable future.

Along with gas tax increases, officials are considering reinstating transportation impact fees.   Those fees, levied against new construction, are designed to recapture some of the public infrastructure costs associated with new development.  The county established them in 2005 and raised $9.48 million between 2006 and 2008, before suspending their collection.

The fees have been opposed by local developers, some of whom are also generous campaign contributors.