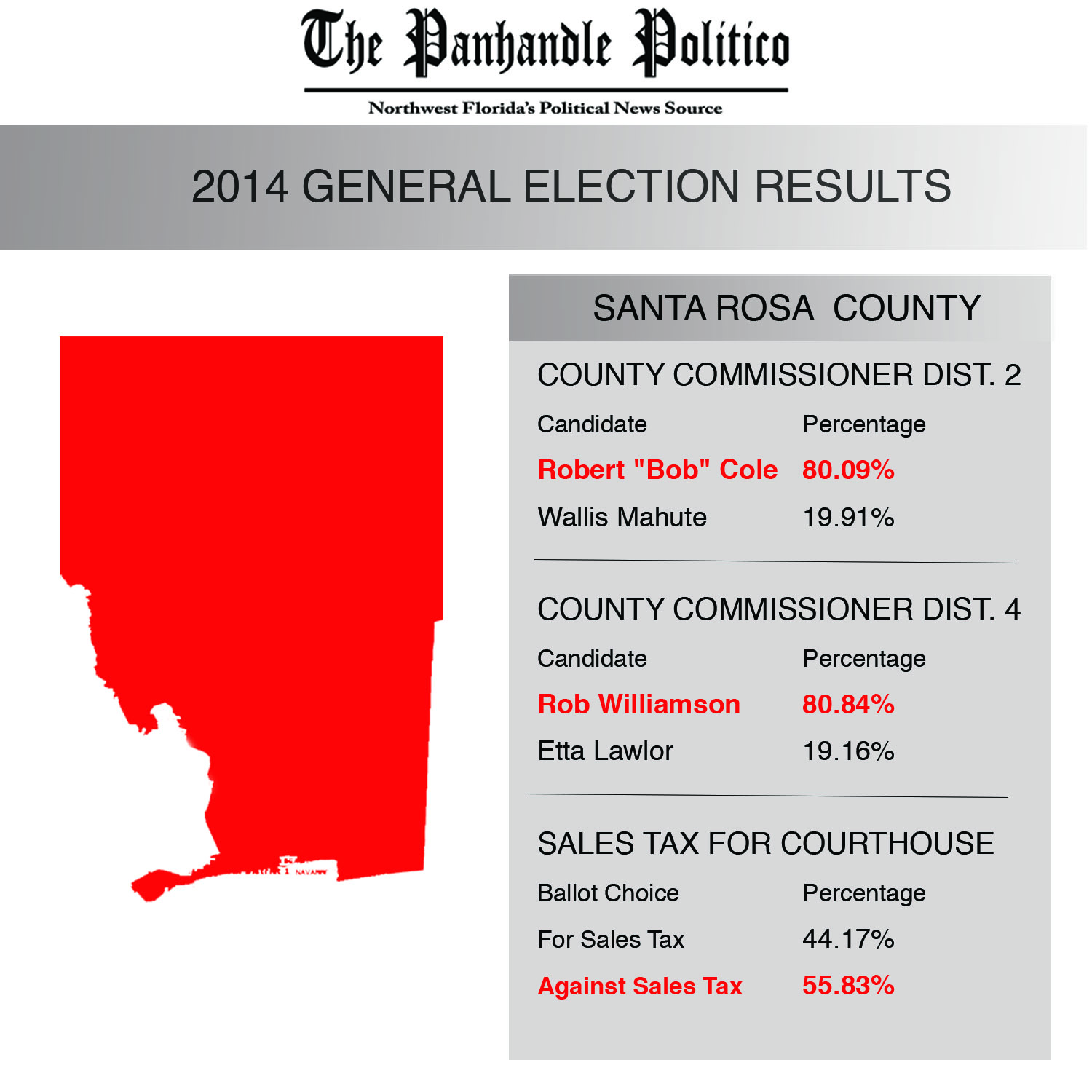 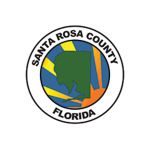 Santa Rosa voters are historically conservative, and yesterday’s election was no exception.

In the past, Santa Rosa’s conservative approach has helped prevent Other People’s Money from being looted and squandered at the levels we see in Escambia and Okaloosa.

It looks like Santa Rosa voters are still cautious about handing money over to elected officials after the infamous Pullum “industrial park” land buy.  The penny sales tax, which officials said would be used for a new courthouse, failed to pass after all the ballots were in yesterday.

Navarre voters also rejected an incorporation poll designed to gauge interest in forming a new municipality.  Concerns expressed in an incorporation study and prior to the election included potential new taxes, fiscal mismanagement and an extra layer of government. 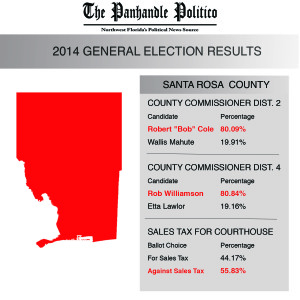 Non-financial issues are another story.

The Amendment 2 medical marijuana initiative failed to garner the 60% needed to pass last night.  The amendment actually pulled 55 percent approval in Santa Rosa, but it wasn’t enough to push it over the top.  According to statewide polls, much of the pre-election opposition was coming from conservative voters, who may have “moral” objections to marijuana’s association with party culture.

Speaking of backfiring, another, more basic, conservative tendency was also on display this voting season.

Despite a record county commission candidate field, Santa Rosa voters overwhelmingly rejected women in 2014 (except to the School Board, a field historically considered female-appropriate).

In District 4 (where Inc. Navarre and other residents raised loud voices against Commission representation from “outside the district”) Navarre area voters (along with the rest of the County) elected a commissioner who relocated his address to Navarre before running.

In the process, they voted down 4 highly qualified female candidates in the Primary.  One who manages communities for a living (which includes telling people why there’s no money in the budget for more toys); one who’s a licensed CPA accountant; one who’s managed construction contracts and worked in party politics for years and one who monitored and reported on local and community issues for the Navarre-based newspaper.

They were all conservatives.  At least two ran on a platform that included rejecting new taxes.

Then, Santa Rosa voted against two more female candidates in last night’s general election.  Both have worked tirelessly, for no money, for years, to ensure East Milton drinking water wells are safe from poisonous dump encroachment.  Both have attended most County Commission hearings for years, and have often been the only voices raised on the record in defense of taxpayer and the local citizenry’s interests.  Both were highly qualified.  Both garnered only 20% of the vote.

The winning commissioners now constitute a whole new voting bloc with the power to pass all kinds of things local conservatives may find they dislike far more than female leadership.

For example, it takes a supermajority, 4 of 5 commissioners, to vote in a gas tax increase.

With a sales tax rejected, that might be a next step to pay for a courthouse.

Etta Lawlor, who lost the District 4 election last night, has been researching what it would cost to buy the K-Mart/Food World complex on Hwy. 90 and turn it into a judicial center.  That’s what happened with the current Commission complex, which used to be a grocery store.  Early indications are, it could cost a fifth of the proposed new courthouse bill.

Wonder what the odds are the new, Etta-less Commission will pursue that option.

Of course, it only takes 3 of 5 commissioners to pass a property tax hike.

And they can put a courthouse anywhere they want now.

But at least we’re all safe from pesky women on the BOCC threatening everybody’s traditional sensibilities.  WHEW!