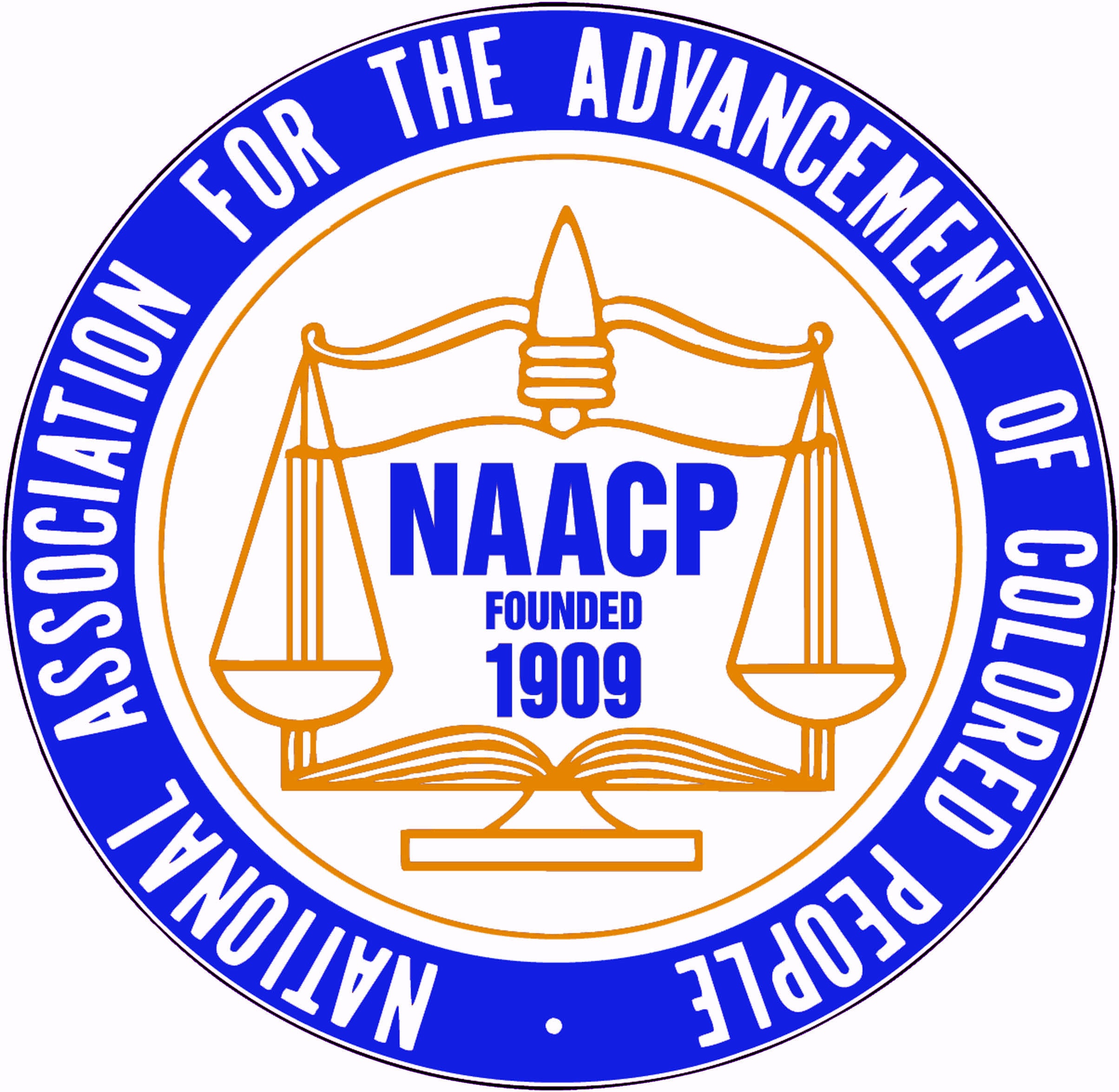 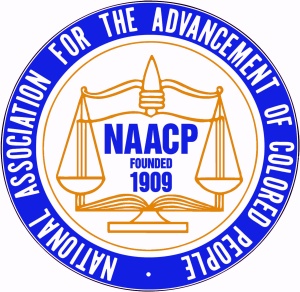 By DARA KAM AND JIM SAUNDERS
THE NEWS SERVICE OF FLORIDA

THE CAPITAL, TALLAHASSEE, October 9, 2014………. The Florida branch of the NAACP is holding its statewide convention in Panama City this week, and one of the highlights of the annual soiree is a candidate forum slated forFriday night.

Coming just two weeks before early voting begins, the event provides a prime platform for pols to court black voters, who are considered a key electoral bloc for Democrats but whose turnout drops in mid-term elections.

Despite much lip service from both parties about minority-voter outreach, no Republican candidates agreed to appear at the event.

Gov. Rick Scott has had a rocky history with black leaders in Florida, dating back to shortly after he took office when, while recounting how he lived in public housing as a child, he implied that black lawmakers also grew up poor.

As a side note, the Republican Party of Florida hired an “African American engagement” staffer this August.

Scott campaign spokesman Greg Blair said in an email response to questions Thursday that the governor had a scheduling conflict, but Blair offered little other explanation.

“Prior engagement. Gov campaign sched not a public record. Sorry,” Blair wrote in the email.

NAACP Florida Vice President Cynthia Slater, who also is chairwoman of the NAACP’s civil engagement committee, said she wasn’t sure if Scott’s absence could be considered a snub.

“I think you could identify it as what it is. He’s not going to be there. We are a strong voting group. We issued him the invitation, and he is not available to his constituents. I think that speaks for itself,” Slater said. “When the oldest civil rights organization in the U. S. extends an invitation to the governor who’s running for re-election, I think he needs to at least be available because we do vote.”

Democratic gubernatorial candidate Charlie Crist won’t be at the forum either because he also has a previous commitment, Slater said. But Crist, a lifetime member of the NAACP, is slated to appear at a gala dinner on Saturday night.

OK, they probably won’t make anybody forget Abraham Lincoln and Stephen Douglas. But on Friday, Scott and Crist will start a series of three debates to try to sell themselves to Florida voters.

Judging by the tenor of the campaign in recent days, that’s a big maybe.

The governor’s race is pretty much an all-out slimefest, with the Crist campaign this week trotting out a whistleblower to recount Scott’s alleged misdeeds while running the Columbia/HCA hospital chain two decades ago. That, of course, brought a full-blown counterattack by Scott operatives, who dredged up information about a Crist political committee getting campaign contributions from people in the strip-club industry.

Not the sorts of stuff most people worry about when they drop their kids off at school in the morning. But in the political world, negative works.

The first debate will be taped Friday morning at the Telemundo studios in Miramar and broadcast Friday night. The other two debates will beWednesday in Broward County and Oct. 21 in Jacksonville.

A RIFLESHOT APPROACH TO ENDORSEMENTS

State Rep. Michelle Rehwinkel Vasilinda, D-Tallahassee, breezed through her Aug. 26 primary and is unopposed in November. But just in case she needed a powerful ally, she could count on the National Rifle Association.

Rehwinkel Vasilinda was the only Florida Democrat in this year’s legislative, congressional or statewide races to get endorsed by the NRA, according to information released this week by the group.

That doesn’t mean the NRA supported all of the Republican candidates, as it didn’t make endorsements in many races. But the gun-rights group lent its coveted support in many of the year’s key races, ranging from backing Republican Gov. Rick Scott to endorsing candidates in heavily contested state House races.

TWEET OF THE WEEK: “The Season of Satan Upon Us.” — The Satanic Temple (@satanicpsalms), amid reports that it is seeking to put up a holiday display in the Florida Capitol.

Previous: STATE OFF THE HOOK FOR LEGAL FEES IN REDISTRICTING FIGHT
Next: Are we really informed?