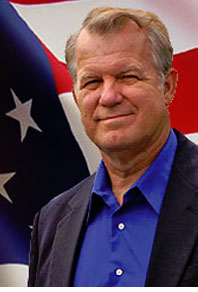 Florida Rep. Doug Broxson would come out ahead of State Rep. Mike Hill and State Rep. Clay Ingram in a hypothetical Florida Senate race, according to the public interest group Citizens for a Just Government. 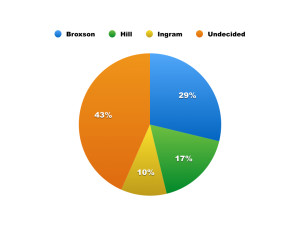 “Key state legislative issues that were shelved this year and may potentially return next year include gaming, fracking, open carry/campus carry and the disposition of BP economic development lawsuit funds.

“CFJG will continue to monitor those and other key issues this election cycle, along with the positions legislative candidates are taking on them,” a CFJG press release said.