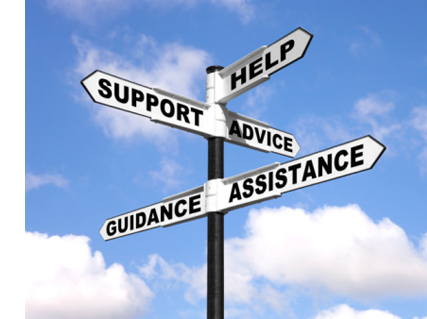 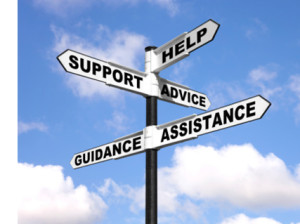 By MARGIE MENZEL
THE NEWS SERVICE OF FLORIDA

THE CAPITAL, TALLAHASSEE, March 25, 2015……….As Florida lawmakers study the impact of mental illness on the state’s troubled criminal-justice and child-protection systems, the House and Senate are proposing major overhauls of services and funding for treatment programs.

The Senate Appropriations Committee on Wednesday passed one such proposal (SB 7068), which would change the way mental-health and substance-abuse services are administered, coordinate them with primary health care and seek to increase Medicaid funding for them.

“The bill will lead to more continuity and less fragmentation of services,” Senate Health and Human Services Appropriations Chairman Rene Garcia, R-Hialeah, said in a prepared statement. “People suffering from mental illness and substance abuse will receive more effective treatment, and the service delivery system will be more accountable to the taxpayers who fund these important efforts.”

Two House panels, meanwhile, have launched related proposals. On Tuesday, the House Children, Families and Seniors Subcommittee approved a measure (PCB CFSS 15-01) similar to the Senate plan. The panel’s chairwoman, Rep. Gayle Harrell, R-Stuart, said it was part of a coordinated effort with the House Judiciary Committee to boost the roles of mental health and drug courts in judicial proceedings.

Mostly, the mental-health proposals drew praise — from those who use the services, their loved ones and professionals in the field.

“It’s a start on addressing some of the issues we think are important,” Mark Fontaine, executive director of the Florida Alcohol and Drug Abuse Association, said after the House meeting. “Yet it also builds in that study to look deeper into them, to make sure we can get the expertise to guide us and learn what’s happening in other states.”

But one part of the proposals drew a mixed response. Both chambers would alter the way so-called managing entities, which administer substance-abuse and mental-health treatment at the regional level, bid on contracts with the Department of Children and Families.

“We wanted to make sure that (the managing entities) had the tools with which to do what we charge them to do, and that is to provide an integrated, coordinated system of care,” Harrell said. “We want to make sure we have competition in the system.”

There are seven managing entities statewide, and the House proposal would require that at least two of them bid on each contract — or the bidding process could be opened to for-profit companies and Medicaid managed-care organizations.

The Senate plan would go further, adding, “Failure by a managing entity to implement a coordinated care organization constitutes a disqualification … and DCF must begin procurement of another managing entity.”

Both chambers would require the managing entities’ contracts to be performance-based and include consequences for failing to comply.

“We’re not getting the data, so we’re putting a little hook in there,” Harrell said.

But while Barney Bishop, president and chief executive officer of the Florida Smart Justice Alliance, praised the House proposal Tuesday, he called the change in the bidding process “a terrible idea.” He said the managing entities should remain non-profit because their administrative costs are capped at less than 4 percent.

“You’re probably not going to find a for-profit company that’s going to come in and do it for 4 percent, and even if they do, they’re going to want to make a profit on top of that,” Bishop said. “A for-profit is going to make one thing: a profit.”

Mike Watkins, who oversees the managing entity for the Big Bend region, said the state doesn’t have enough money to serve all “clients that otherwise have no insurance or funding source to get their needs met. We are not in a position to direct any funds away from those clients.”

Watkins also noted that the most of the managing entities have only been operating for two years. The 2001 Legislature authorized them on a pilot basis, but full implementation did not begin until April 2013.

Fontaine agreed that most of the managing entities are young. “And anything that’s young takes a while to get their feet under them,” he said. “They are doing a much better job at addressing care coordination in the communities and responsible care. I think we’re making progress.”