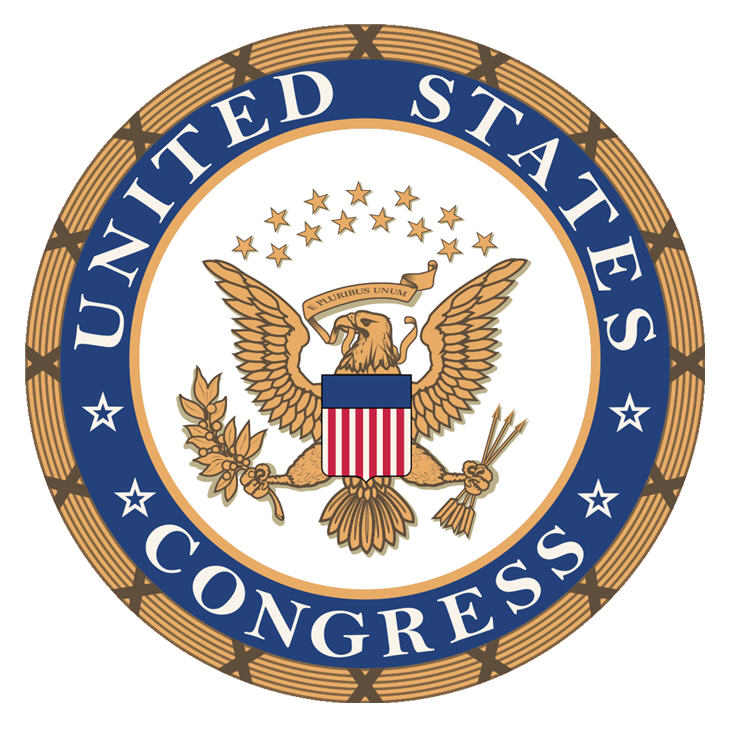 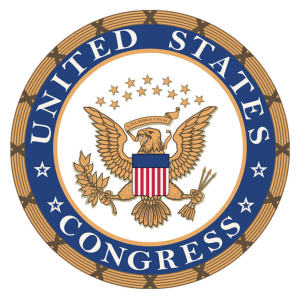 With Trans-Pacific Partnership (TPP) talks expected to resume in January, District 1 Congressman Jeff Miller is silent on whether he supports allowing President Obama to pass the agreement without open Congressional debate or amendment.

Launched in 2005, the proposed neoliberal “free trade” agreement includes the United States, Japan, Australia, Brunei, Canada, Chile, Malaysia, Mexico, New Zealand, Peru, Singapore, and Vietnam. Other nations such as China and Korea have also expressed interest in participating. It has been referred to as “Super NAFTA” and “NAFTA on Steroids.”

TPP negotiations are closed to the public, including Congress and the press. The secret talks include Obama administration trade envoys, representatives from foreign governments participating in the pact, and over 500 banks and corporations.

“Although it is called a “free trade” agreement, the TPP is not mainly about trade. Of TPP’s 29 draft chapters, only five deal with traditional trade issues,” according to Public Citizen. The group has challenged secretive trade processes and “free trade” provisions in NAFTA, CAFTA and other agreements they contend harm America’s economy.

President Obama is seeking “fast track” approval authority for the pact. Fast Track would allow him to sign the agreement before Congress approves it. It would then go to the House and Senate for a yes or no vote, with no chance for amendment and limited debate.

NAFTA was passed with “fast track” approval. So were The Central American Free Trade Agreement (CAFTA), and similar 2011 pacts with South Korea, Panama and Columbia. Presidential Fast Track authorization has since expired.

Article I, Section 8 of the U.S. Constitution confers authority to “regulate Commerce with foreign Nations, and among the several States, and with the Indian Tribes” to Congress (House and Senate).

Congress has abdicated that authority to the President through “fast track” Trade Promotion Authority twice before: from 1975 to 1994 and again from 2002 to 2007. Miller voted for the 2002 fast track bill, as well as CAFTA and the 2011 trade agreements.

Investor state lawsuits allow corporations, including non-American ones, to sue governments for policies they allege “interfere with profits.” Taxpayers foot the bill for “damages.”

In October 2014, the World Trade Organization (WTO) ruled in favor of Canada and Mexico that American “country of origin” meat labeling discriminates against imports. The U.S. now faces financial sanctions if the labeling continues. The Office of the U.S. Trade Representative appealed the ruling in November.

“More than $430 million in compensation has already been paid out to corporations in a series of investor-state cases under NAFTA-style deals,” according to Public Citizen.

“This includes attacks on natural resource policies, environmental protections, health and safety measures and more. In fact, of the more than $38 billion in the 19 pending claims under NAFTA-style deals, nearly all relate to environmental, energy, financial, public health, land use and transportation policies – not traditional trade issues.”

“In first two years after KORUS took effect, U.S. domestic exports to Korea fell (decreased) by $3.1 billion, a decline of 7.5%, as shown in the figure below.

“Although rising exports could, in theory, support more U.S. jobs, the decline in US exports to Korea has actually cost American jobs in the past two years.

“Presidents of both parties from Clinton through Obama have sold free trade agreements on the basis of export growth,” according to EPI.

“NAFTA was a radical experiment — never before had a merger of three nations with such radically different levels of development been attempted,” according to Public Citizen.

“Plus, until NAFTA, “trade” agreements only dealt with cutting tariffs and lifting quotas to set the terms of trade in goods between countries.

“But NAFTA contained 900 pages of one-size-fits-all rules to which each nation was required to conform all of its domestic laws — regardless of whether voters and their democratically-elected representatives had previously rejected the very same policies in Congress, state legislatures or city councils.”

Previous: BILL WOULD CLEAR WAY FOR RECORDINGS IN SEXUAL-ABUSE CASES
Next: LEGAL FIGHTS LOOM IF LICENSES DENIED TO SAME-SEX COUPLES