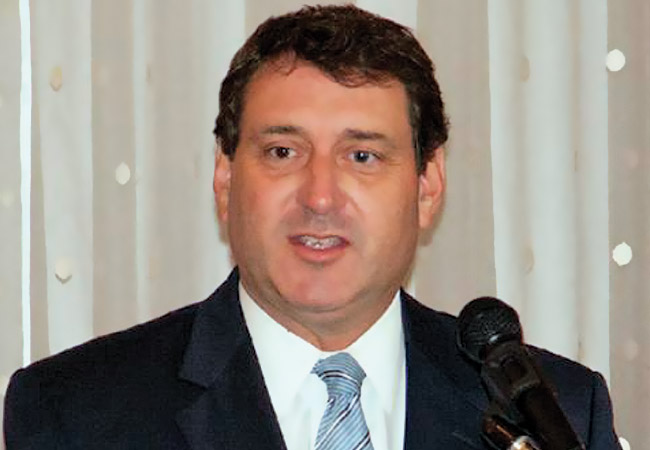 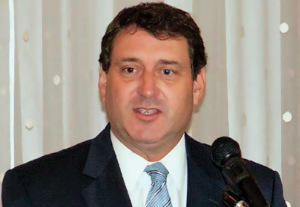 By JIM TURNER
THE NEWS SERVICE OF FLORIDA

The governor’s office Wednesday announced the move as a “departure.”

Swoope, who is Florida’s secretary of commerce and president and chief executive officer of Enterprise Florida, advised Scott on Dec. 2 that he intended to resign on a “mutually agreeable date” before his current contract expires June 30.

Swoope didn’t offer a reason in the Dec 2 letter to Scott other than professionally “it is time for me to move on.”

In a statement Wednesday, Swoope noted he plans to remain in Florida and that “no matter what my future endeavors are, I will always work hard for the state.”

In September, Swoope said lawmakers need to allow more leeway on state incentive packages, claiming a requirement for the Legislative Budget Commission to approve deals that top a $5 million threshold puts Florida at “a competitive disadvantage.”

Swoope was the executive director of the Mississippi Development Authority when recruited to Florida by Scott 2011.

“Four years ago, Florida wasn’t even at the table for major economic deals, but Gray turned all that around,” Scott said in a prepared statement. “Now we are a leader for job creation projects — and most importantly, Florida is often the winner!”

Integrity Florida Executive Director Dan Krassner, whose Tallahassee group has been one of the biggest critics of Enterprise Florida, praised Swoope for getting the agency to make “significant transparency and accountability gains.”

“While more reform is needed, Swoope deserves credit for making a previously secretive agency more open than it has ever been in its history,” Krassner said in an email. “Enterprise Florida now discloses most of its incentive deals online for the public to follow the money. The agency’s board meetings are televised on The Florida Channel and materials are posted on its website.”

In August, Swoope received a $120,000 bonus from the Enterprise Florida board, which includes Scott, Bondi, Atwater, Agriculture Commissioner Adam Putnam and numerous business leaders from across the state. At the time, Enterprise Florida estimated it had created 36,207 jobs in the previous year and that capital investments had grown.