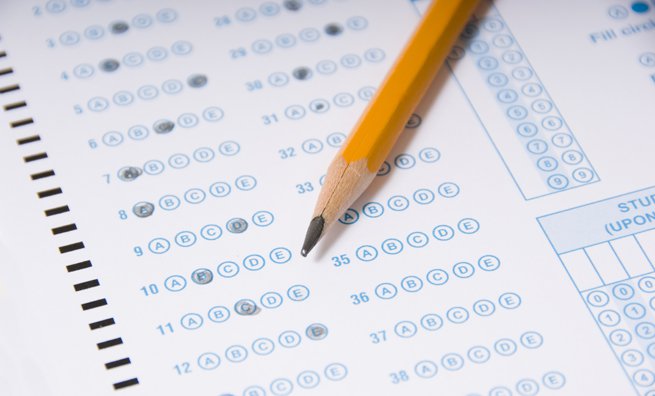 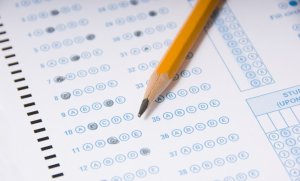 By BRANDON LARRABEE
THE NEWS SERVICE OF FLORIDA

THE CAPITAL, TALLAHASSEE, ……….With parents complaining about a glut of tests in public schools and the Florida Department of Education investigating how much time students spend on exams, senators appear ready to refocus how the state assesses learning gains.

After members of the Senate Education PreK-12 Committee spent about an hourWednesday hearing from and grilling Education Commissioner Pam Stewart about tests, the panel’s chairman said legislation addressing the issue was likely during the Legislature’s spring session.

“I’ve got a message very clearly from our members that they’re interested in doing something,” said Chairman John Legg, R-Lutz.

But as for the details of the would-be bill, Legg conceded that “I don’t know what it looks like yet.” Issues that might be addressed range from which grades of students should be tested, to how many tests should be administered, to whether “assessments” required by the state necessarily have to be tests at all.

Even lawmakers who spearheaded the state’s accountability movement, which led to many of the testing requirements now on the books, are beginning to rethink things.

“Given the things that we don’t know, and the time that’s overtaken us, are we headed in the direction of fewer tests and better tests, and if so, when will we get there?” he asked.

“In order to have fewer tests, it will take legislative change,” Stewart responded.

And that doesn’t include other assessments required by the state that are administrated by districts. Stewart has asked districts for information on those tests and plans to report her findings to lawmakers before the legislative session begins in March.

Meanwhile, some legislators are saying they should look at themselves when trying to determine who is responsible for the number of tests Florida students take.

“We passed all these laws, and then we call you in to yell at you,” Sen. Nancy Detert, R-Venice, told Stewart.”I mean, it’s almost ludicrous.”