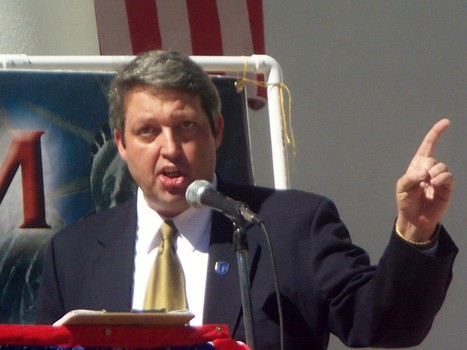 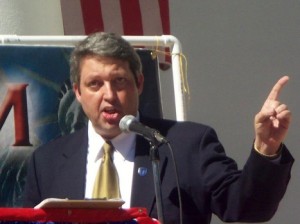 Less than two weeks after making history in his campaign for Governor of the State of Florida, Adrian Wyllie announced today that he has accepted a lobbyist position with the Liberty First Network.   Wyllie says he plans to take his message of economic freedom and individual liberty directly to Tallahassee.

As the Libertarian candidate for Governor, Wyllie made statewide and national news throughout his record-breaking campaign.  Wyllie toured microbreweries across the state in order to highlight legislation that would have decimated the growing, small-business industry.   As a long-time advocate of privacy rights, Wyllie was twice arrested in his legal fight against the unconstitutional provisions of the Real ID Act, as it applies to Florida driver’s licenses.  He also fought passionately against Common Core education standards.

“The Liberty First Network and I have been working toward the same goals, and fighting the same legislative battles, so this partnership is a perfect fit,” Wyllie said in a statement. “Though I may not be governor, the Legislature will still hear our voices, and will be subject to our scrutiny.   I am excited to be joining this all-star team of principled and competent people.”

With a broad network of strong relationships and grassroots activist strategies, the Liberty First Network sets itself apart from any other organization. Implementation of timely, state-wide “calls to action” to key decision-makers, legislators, and their staff result in highly-effective advocacy strategies. They bring the people of Florida the most in-depth and unbiased information in each legislative analysis, and give the people the tools needed to keep our elected officials accountable.

In addition to his work with the Liberty First Network to advance legislation he championed during his campaign, Wyllie will be taking on separate initiatives to increase membership and voter registration in the Libertarian Party of Florida.