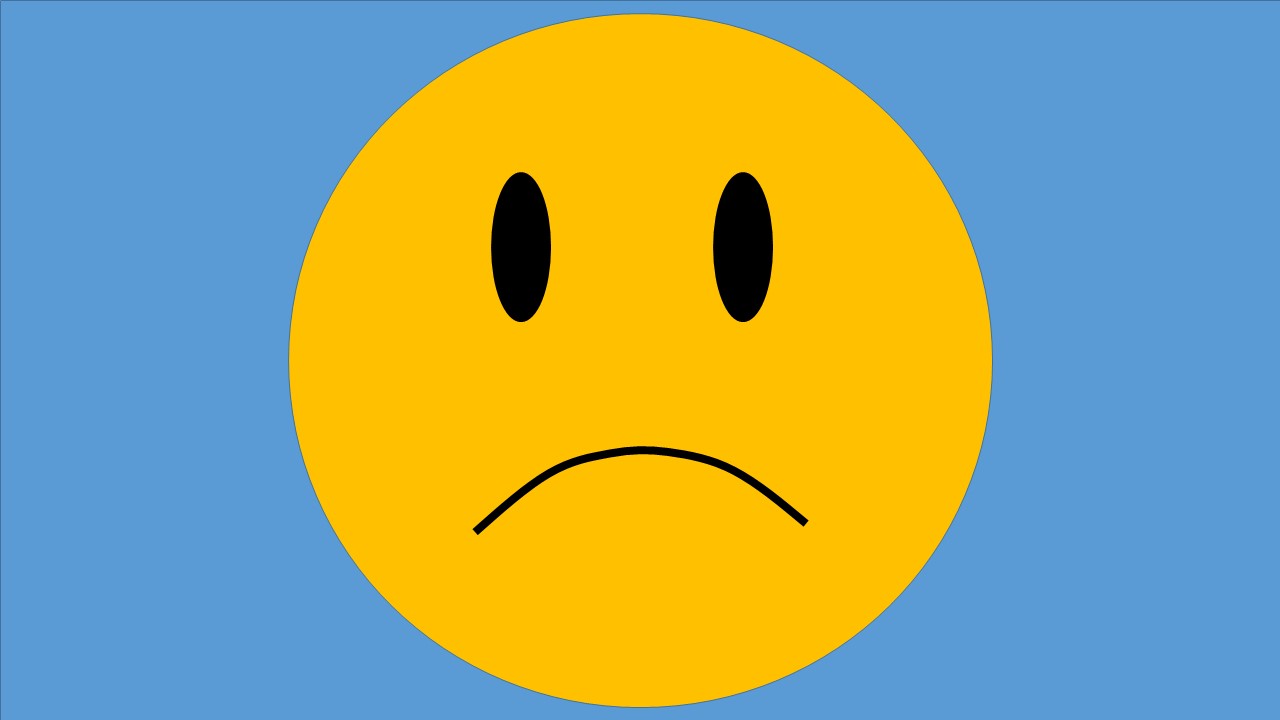 As corporations achieve extraordinarily high profit levels and executive pay reaches new heights, wages in certain sectors are so low that even those who work full time must rely on government assistance to make ends meet.

“When employers pay wages so low that working people have to turn to public assistance to make ends meet, they’re effectively receiving a subsidy from taxpayers,” said Cooper. “Policies that raise wages would free up resources that could then be used to strengthen anti-poverty programs or make investments in any number of other policy priorities. The simplest way we can do this is by raising the federal minimum wage.”

If the bottom 30 percent of wage earners received a $1.17 per hour pay raise, more than 1 million working people would no longer need to rely on public assistance. For every $1 that wages rise among these low-wage workers, spending on government assistance programs falls by roughly $5.2 billion. Because this estimate is conservative and does not include the value of Medicaid benefits, it has the potential to be even higher.

Other findings from the paper include:

◾Raising the minimum wage to $12 by 2020 would reduce public assistance spending by $17 billion. These savings could be used to make improvements other anti-poverty programs, such the President Barack Obama’s proposal to expand the national school lunch program to provide food for children during the summer months.

◾Roughly 60 percent of all workers making less than $7.42 per hour receive some form of government-provided assistance, either directly or through a family member.

◾More than half (52.6 percent) of workers paid between $7.42 and $9.91 per hour receive public assistance, either directly or through a family member.

◾Nearly half (46.9 percent) of all working recipients of public assistance work full time.