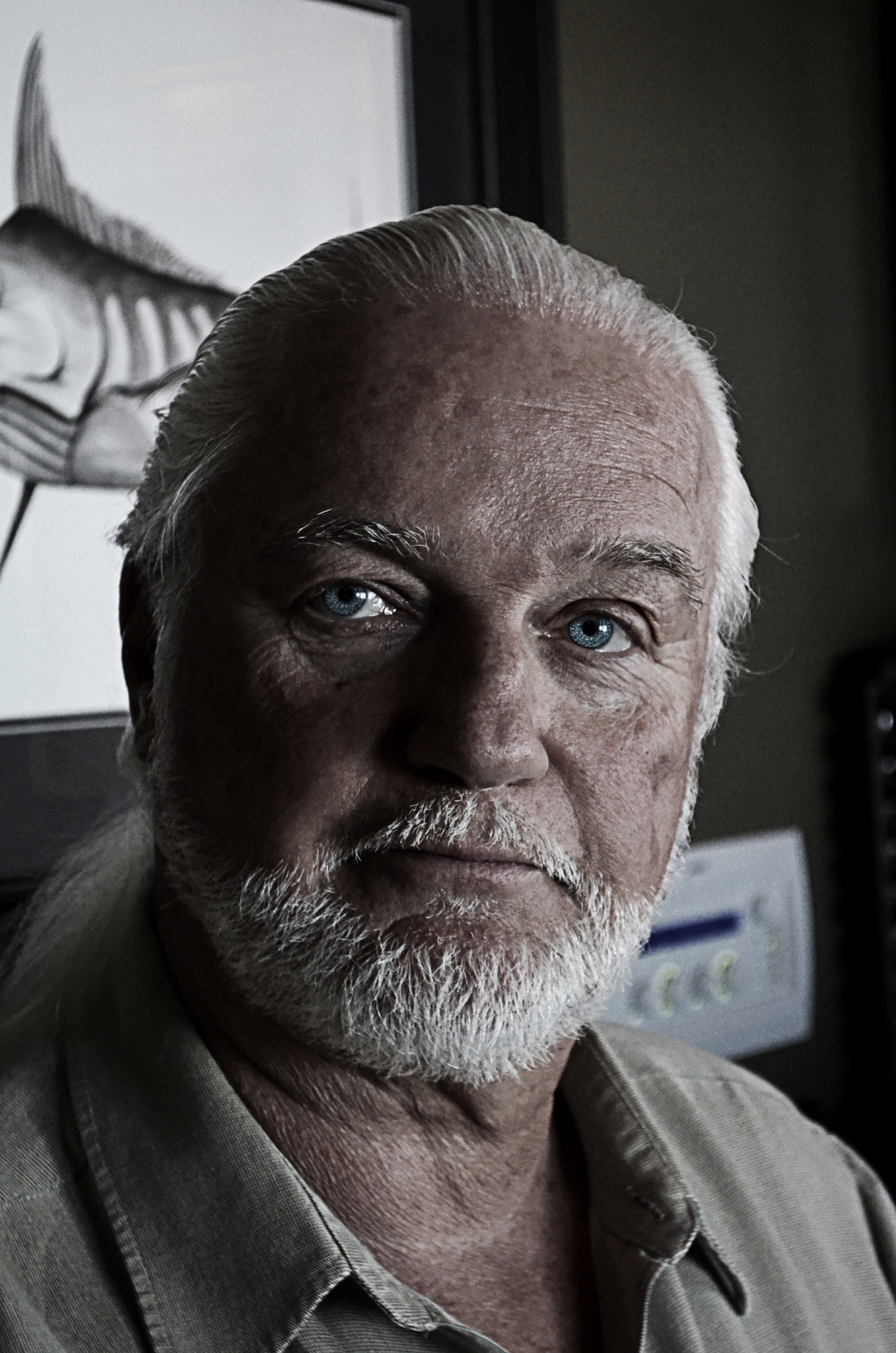 Perdido Key is drifting away. The sands of our beaches are eroding quickly. Without immediate action we may well see the island cut into pieces by a future storm. Hurricane Ivan proved that and we need the barrier islands, that if not sustained, we will lose.

During Ivan Perdido Key was swept over in many places, as photos show in the before and aftermath. In these areas thousands of tons of sand had to be replaced to rebuild the road. One of the condominiums was toppled by the storm. Don’t say “it can’t happen here”, it already has.

There is a TOTAL misunderstanding of the Escambia’s BEACH NOURISHMENT PROJECT. The words “eminent domain” (EM), has made people go crazy, makes them stop thinking all together and just shake their fist before they ever know WHAT it really means. In this case EM refers NOT to the taking of land, but the taking of right of access TO public land.

Florida beaches belong to the citizens. This is true with exceptions, one being erosion. When the Gulf erodes a beach, in the east to west natural migration of sand, to the point that it reaches the deeded property line of a privately owned property, there’s an exception. On Perdido Key we now have several locations that are at the brink of this. Many more will reach that point soon. When this happens the public cannot walk down the beach from one end to the other without having to by-pass sections that have eroded away. This is not because the water is at the buildings edge (yet) but because of legality. You are not allowed to trespass on private property.

However, if we don’t nourish Perdido Key, the waters will be lapping at the buildings edge and they will fall into the Gulf. I am certain that most people don’t believe this, but neither did the owners of Vista del Mar before it happened Sept 16th, 2004. It can and will happen again if we don’t take steps to stop it.

The people blocking the nourishment project need to educate themselves to this crucial project. This will not only damage the Key, it will affect the tax revenue of the entire county. If Perdido is taken off-line by a major storm 23% of the bed tax and up to 20% of the county’s sales tax revenues will be lost. As one of the poorest counties in Florida; we cannot afford this.

The answer is simple. A signature on the right of entry (ROE) form will not cause you to lose your land or your rights. It will, however, protect your land and the entire citizenry’s tax revenues for years to come. It will restore a beach front that is now washing away.

If the county does not get the required amount of signatures, then they will either be forced to use eminent domain to gain the access or risk permanent damage in the next big storm.

The elected officials and county employees have a duty to protect the citizens of Escambia County. If they choose not to, they will be held accountable for their inability to take the responsibility for doing the job. However, the property owner(s) refusal to acknowledge the necessity of providing an easement to Escambia County, affectively blocking Right of Entry, is a shared responsibility. They too will be held liable to the citizens. Yet they will no doubt come screaming to the County for help after their property is damaged (or completely destroyed).

Sometimes we citizens are our own worst enemy.

Previous: GROUP CALLS FOR DCF TO GIVE UP CHILD PROTECTION OVERSIGHT
Next: STATE OFF THE HOOK FOR LEGAL FEES IN REDISTRICTING FIGHT